Source to Sea - The Beginning - January

So where do I start? Where is the Source?

The source of the River Thames is at Kemble near Cirencester, it starts in a field called Trewsbury Mead, just north-east of the A433.

Although this is the official start point according to the Environment Agency and Ordnance Survey it is not universally accepted. Some historians believe that a Roman well called Lyd Well, which is one mile south-east of the official source, is the true start point of the Thames - more on that later...

For this project I am going to treat the start of the Thames as being the official Source at Kemble, but I will be visiting Severn Springs and the River Churn too. 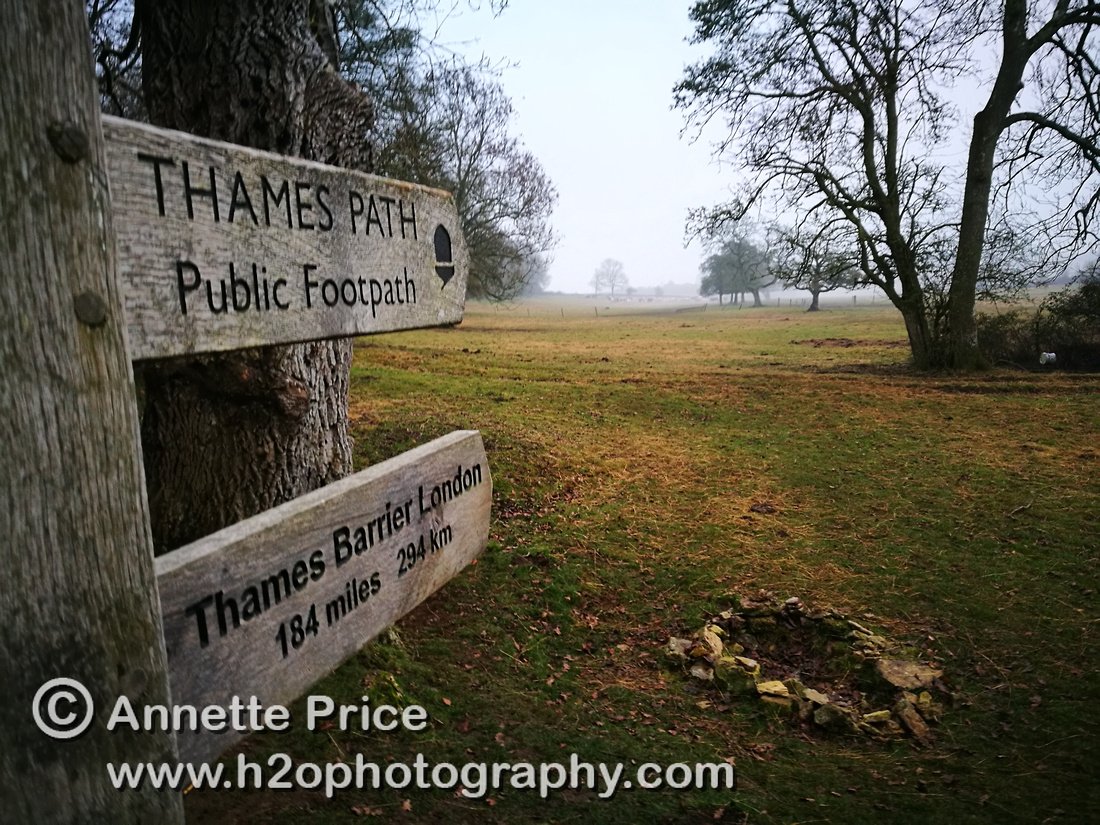 The Source of the River Thames in Trewsbury Mead field, Kemble.  After heavy rain, water emerges from an underground spring inside the ring of stones.

Naomi June(non-registered)
People love natural photography this lake looks much fresh I also want to travel there. I just want to let you know you are doing great work keep it up let people know how nature really looks.
https://www.easy-essay.org/buy-essay/(non-registered)
There are the beautiful places around which are quite attractive and the people love to tour those places. I was looking for the stuff here and glad to avail it here. Thumbs up with your work that is quite updated to all. Please continue with your work that is recommending.
No comments posted.
Loading...