Source To Sea - a photographic exploration of the Thames

For 2017 I have decided to photograph the River Thames from Source to Sea from a kayak.

My aim is to get intimate images of the river by being very close to it, on it - maybe even at times - in it.   To show how it changes in character as it grows, flowing towards the sea and how it changes through the seasons.  I will begin photographing the Source of the Thames in January and will have reached the sea by December.

By using a kayak, I can get into little nooks and crannies that can't be accessed any other way and will photograph the Thames when it's raining, during the day, night, fog, mist, sun - and hopefully snow - and I can't wait to get started.....

I have been paddling kayaks on the central London River Thames between Richmond and the Thames Barrier for over twenty years and have often explored other areas of the river too, sometimes photographing it. It is a fascinating, meandering waterway that starts as a ditch in the Cotswolds, becomes tidal at Teddington and ends by flowing into to the sea at Shoeburyness on the north bank and Sheerness on the south bank.

Below is a map showing how I have divided the river into twelve sections, each will form a mini-project which, together, will tell the story of a one-year journey from Source to Sea.  The map is interactive, click on the numbers to see where each point is.

Here are a few images of the Thames shot from a kayak.... 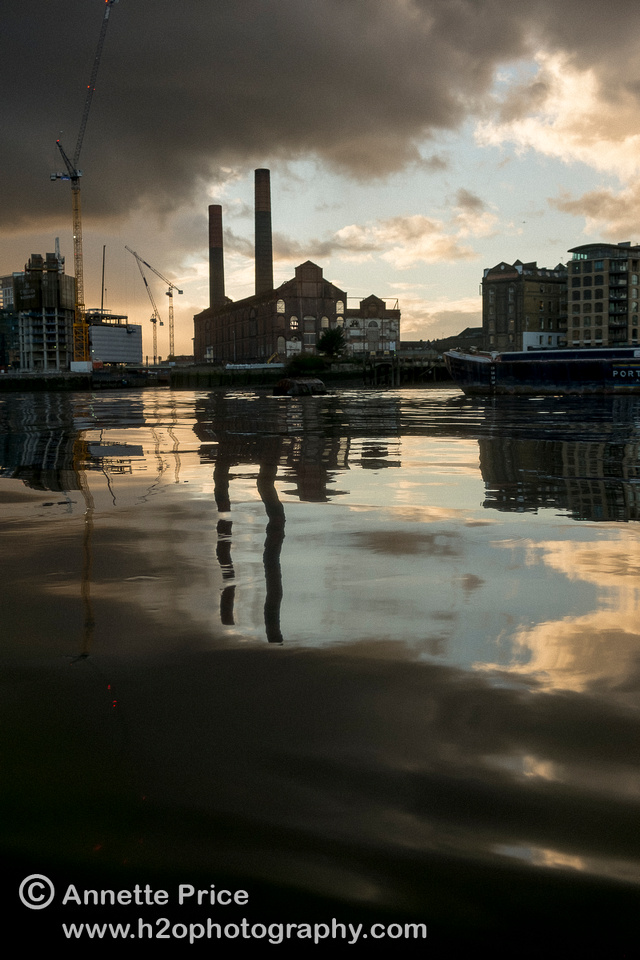 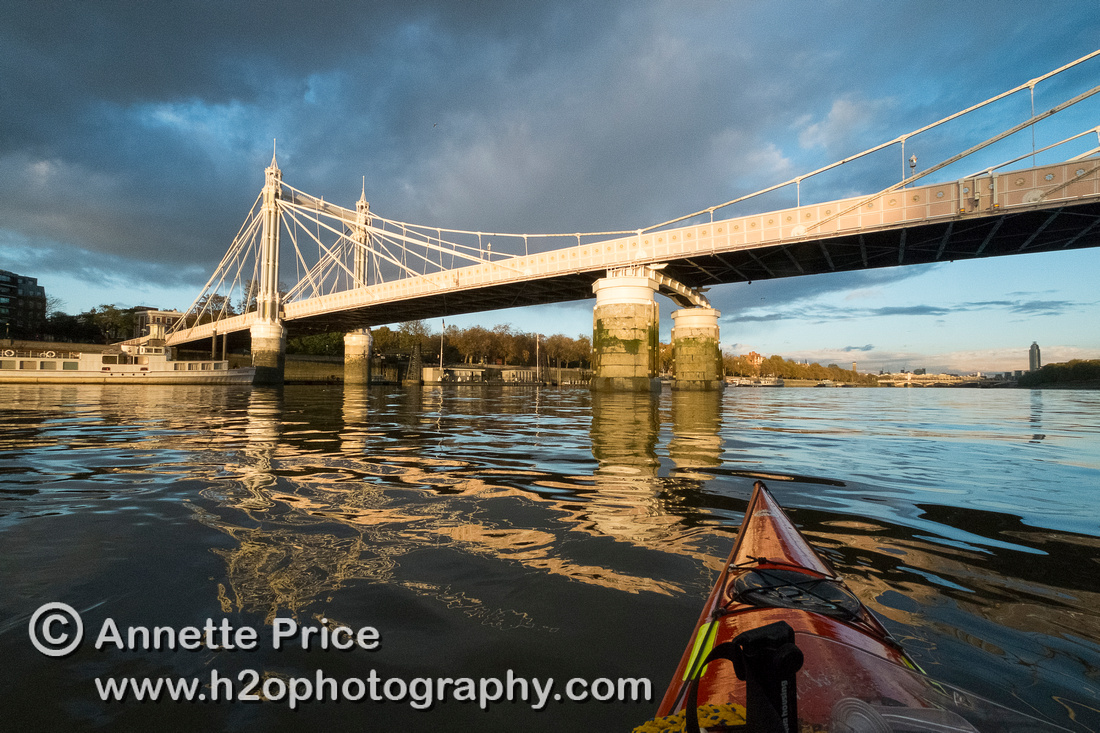 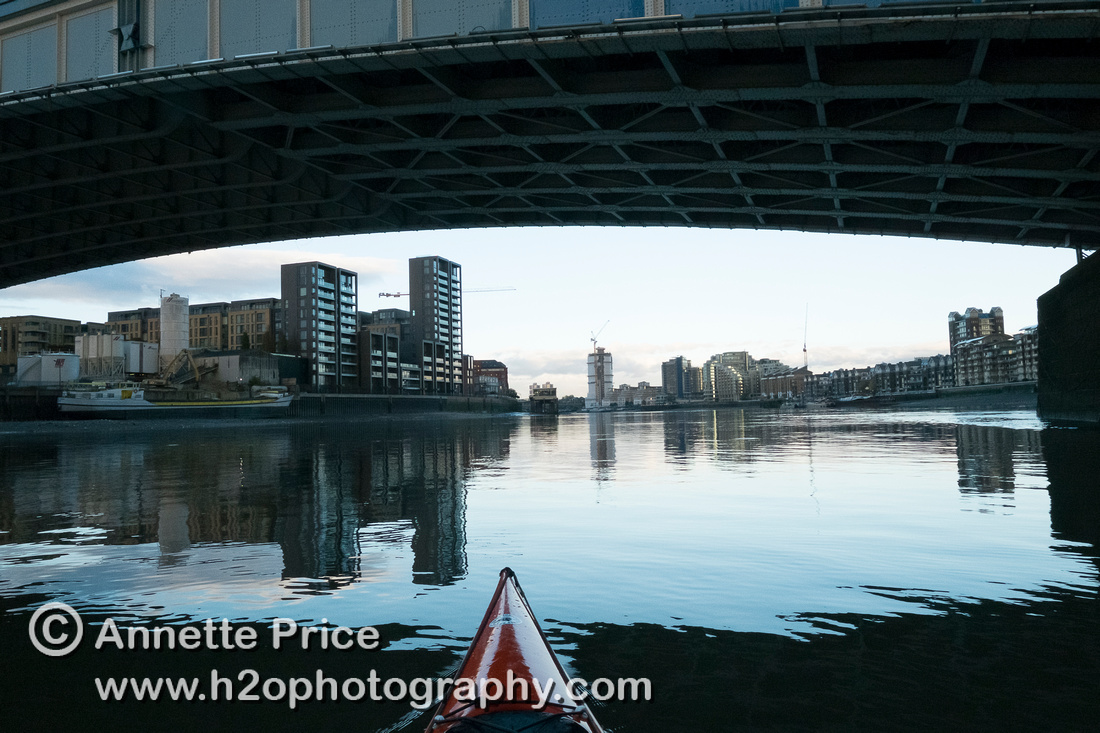 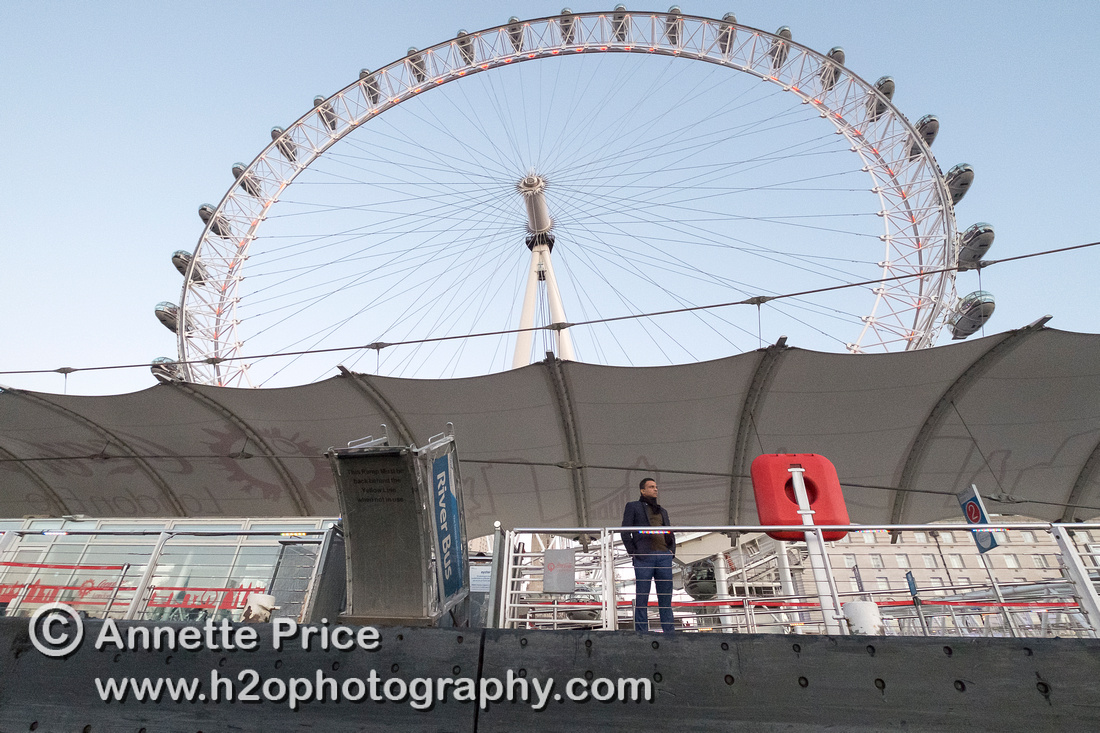 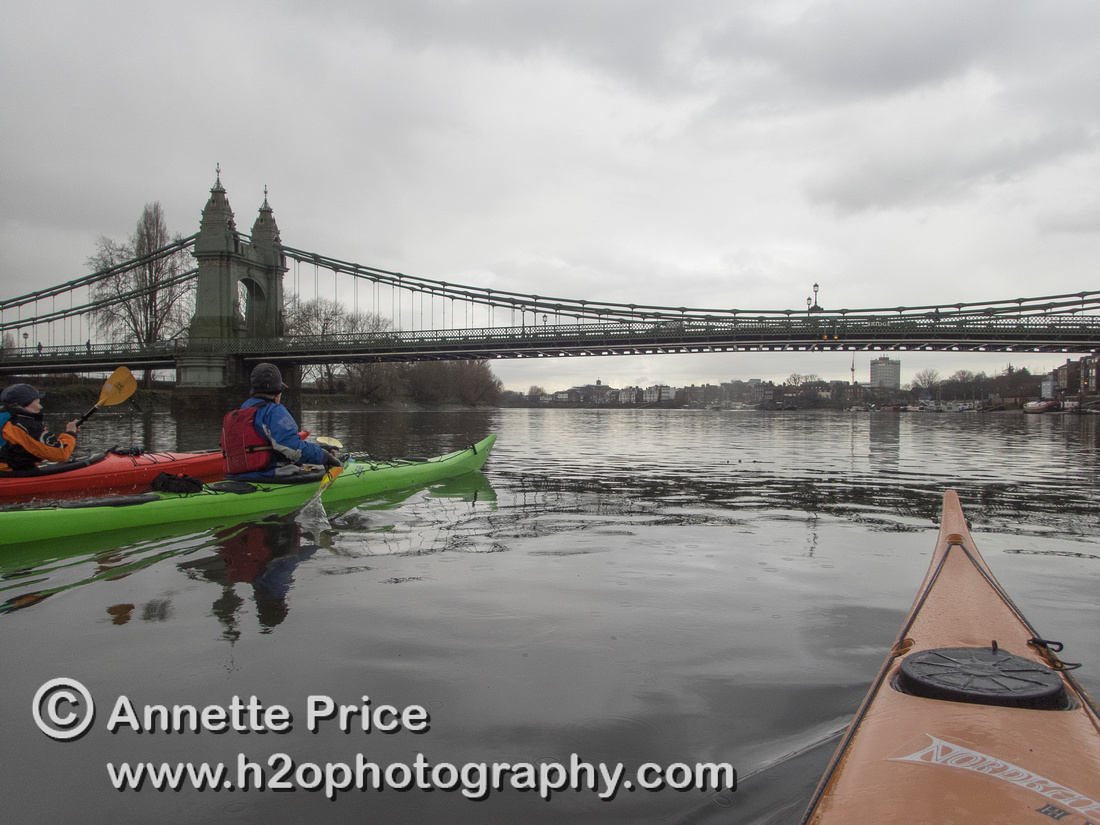 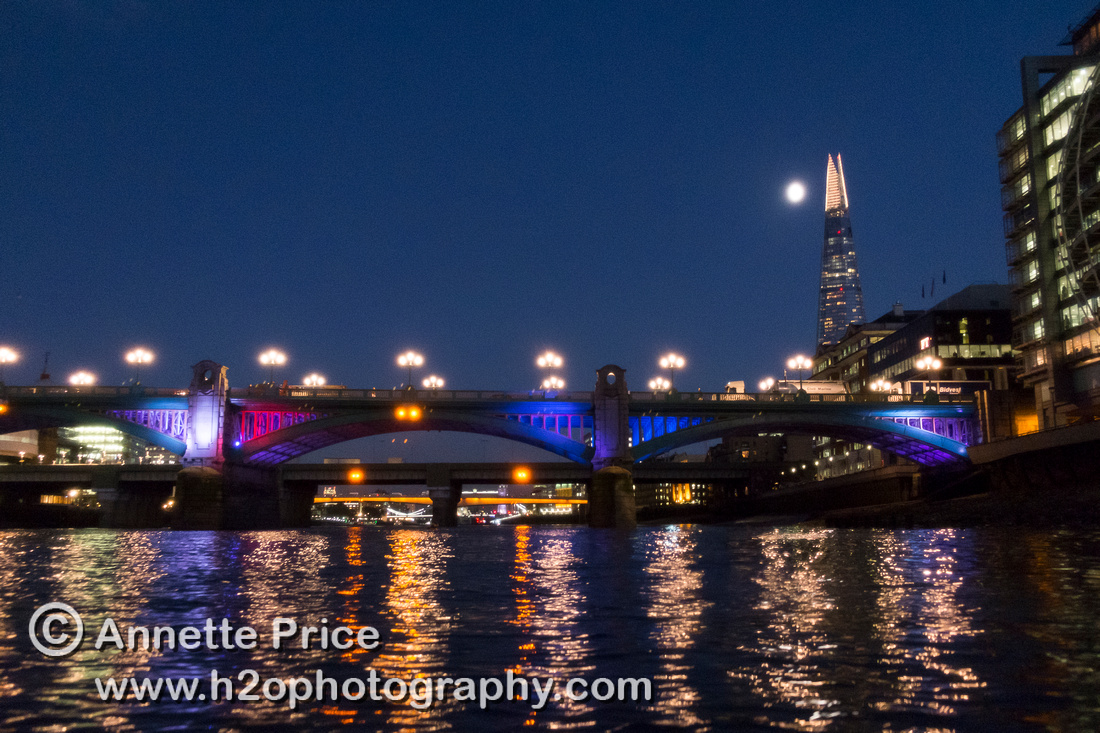 Southwark Bridge and the Shard. 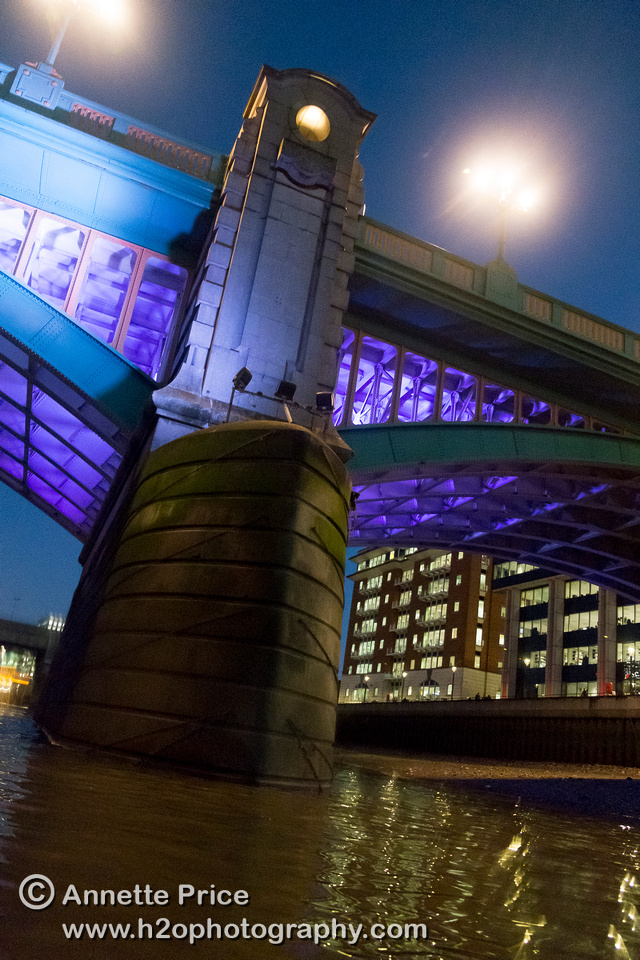 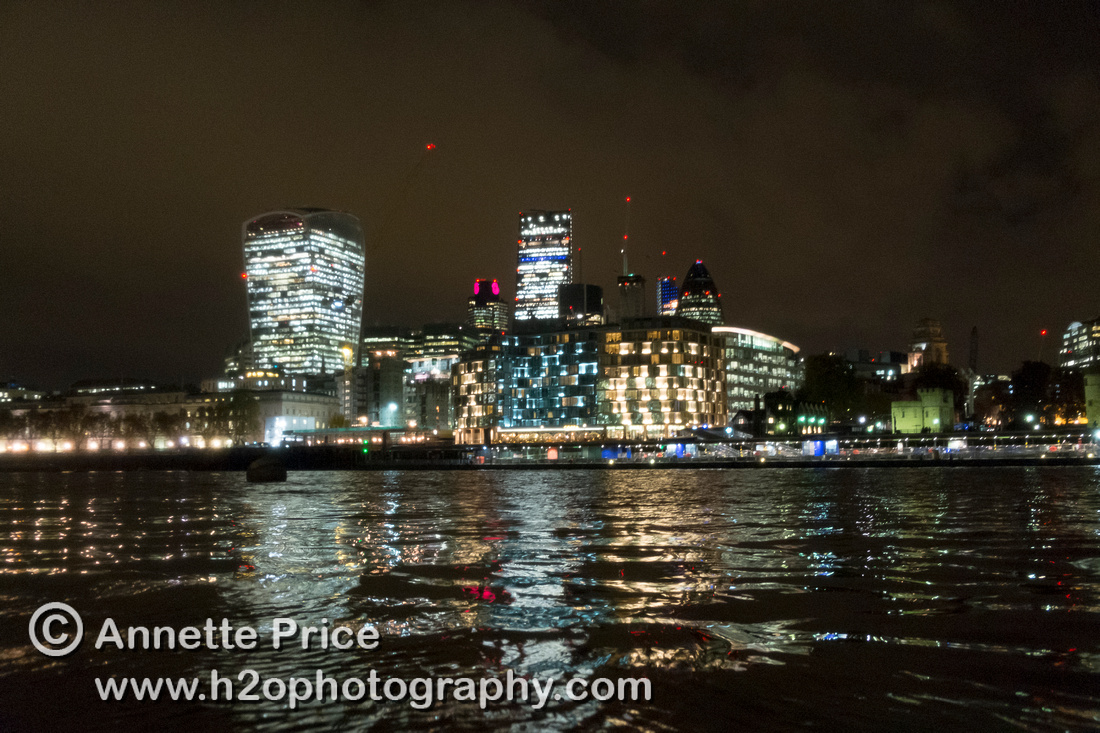 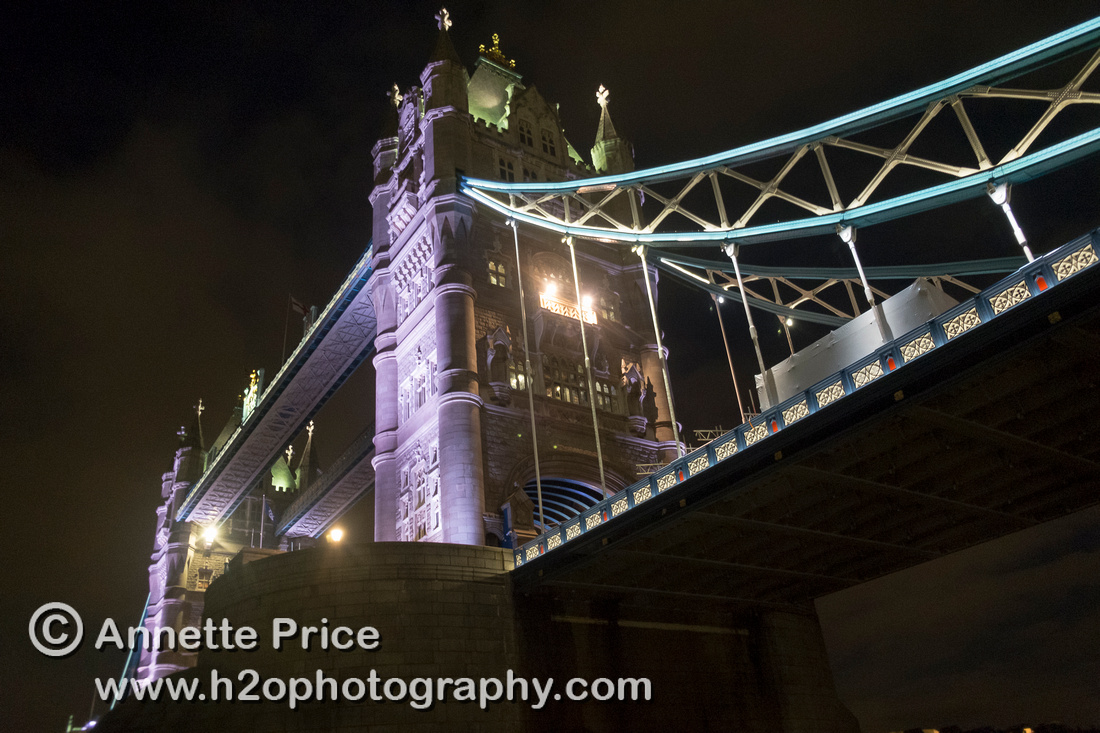 To get the next two pictures, I did get out of my boat.  These two paddlers were playing on Shepperton Weir - probably not what most people would expect to find on the Thames.... 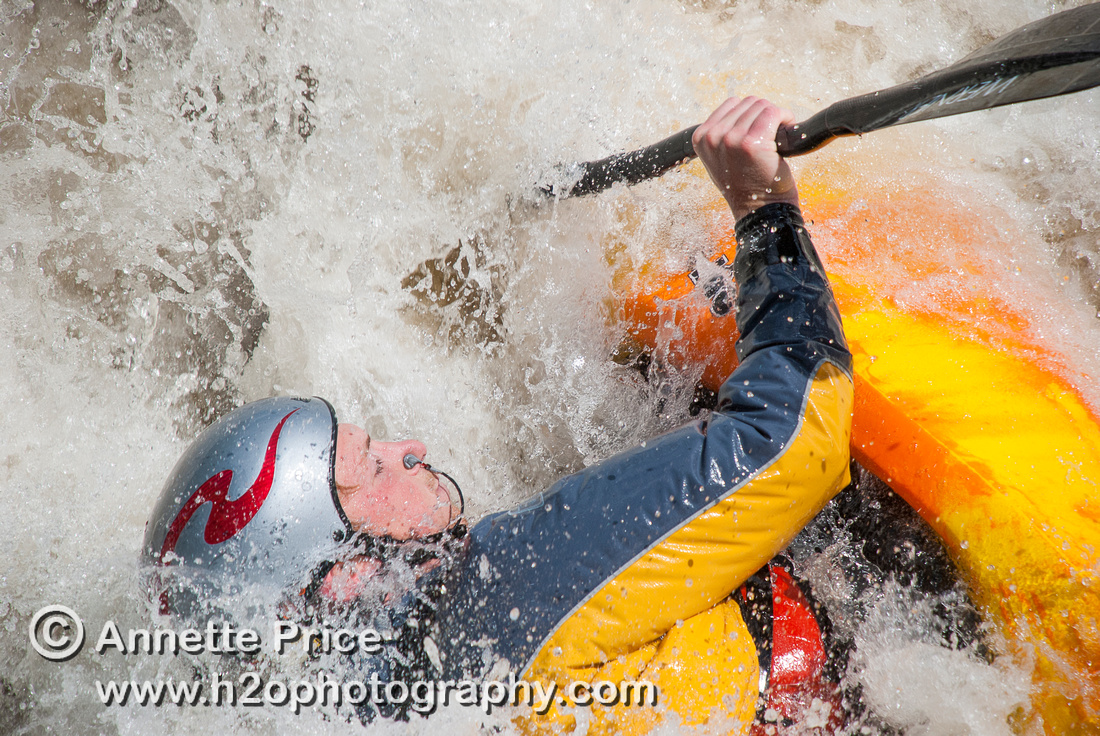 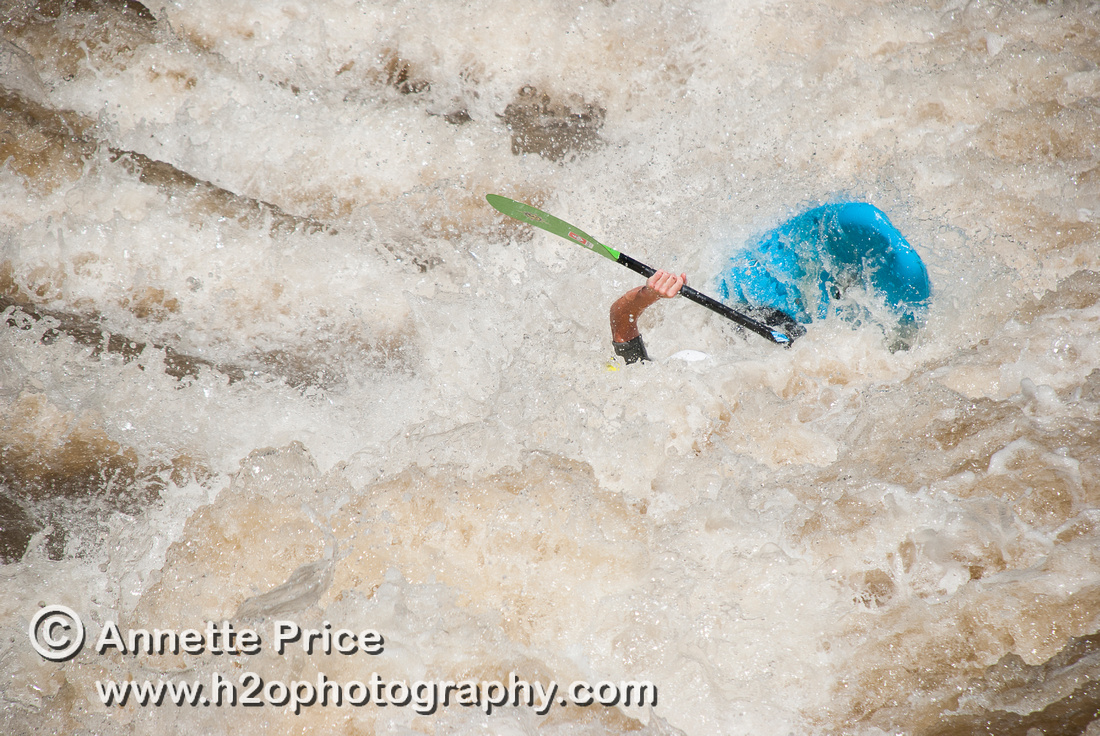