This was the second of two days of photographing the Loop section of the River Dart, in Dartmoor.

The water level was a little higher than yesterday, so was slightly bouncier.  We were a larger group today as more friends from the two canoe clubs, Putney Bridge Canoe Club and Cherwell Canoe Club, had joined us. Like yesterday, most of the photography was done from a kayak, although I did get out a couple of times to get a different viewpoint.

More pictures can be seen in the Gallery - Kayaking 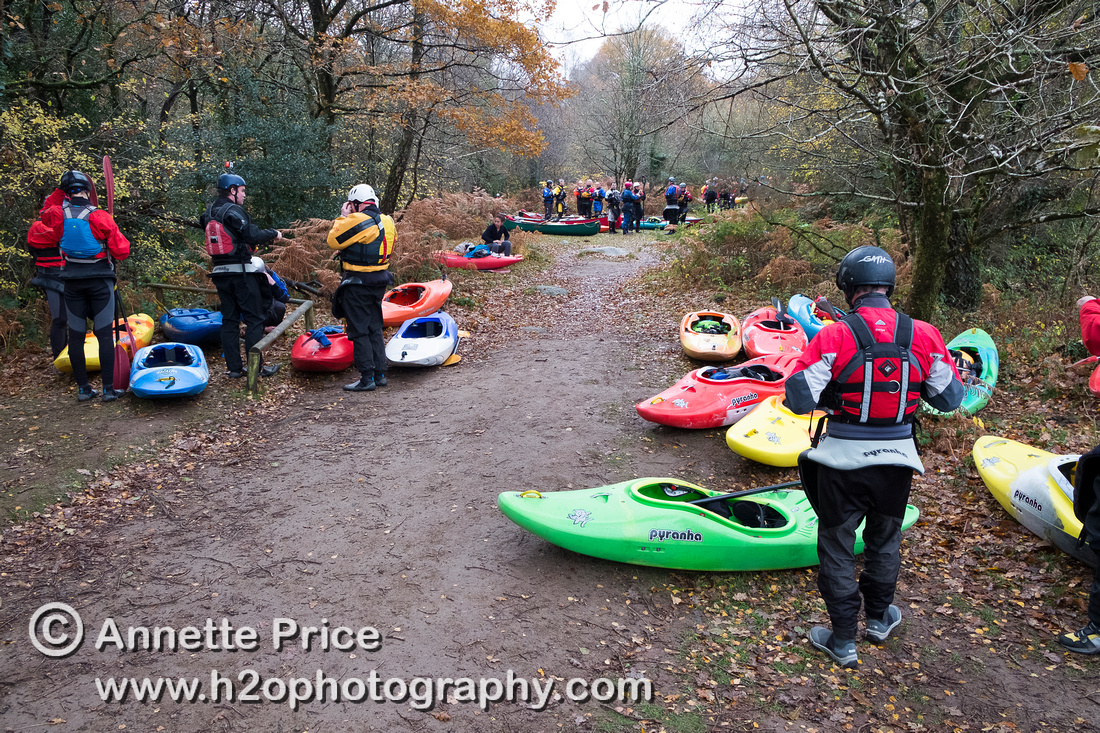 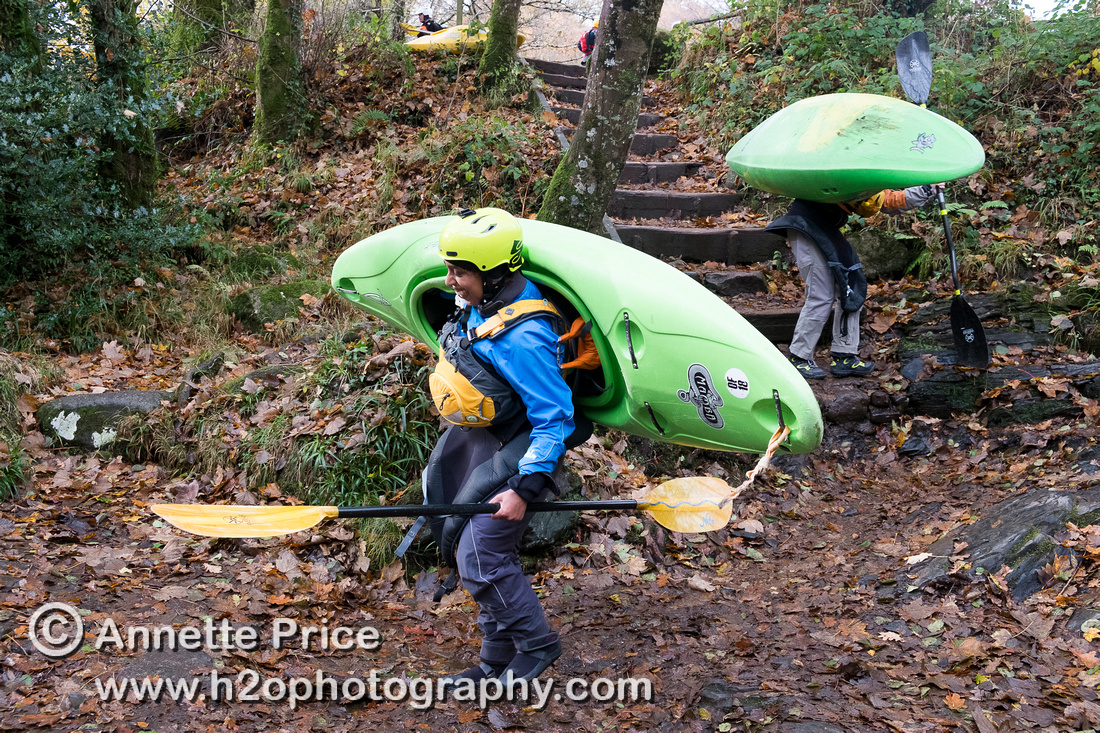 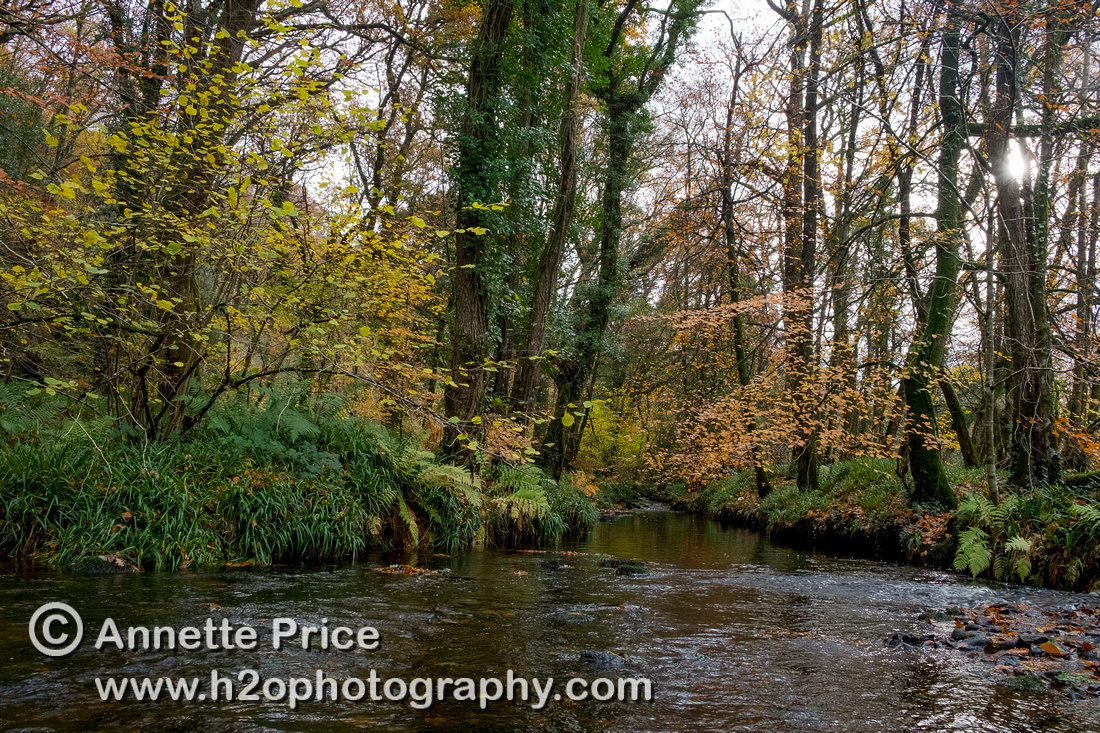 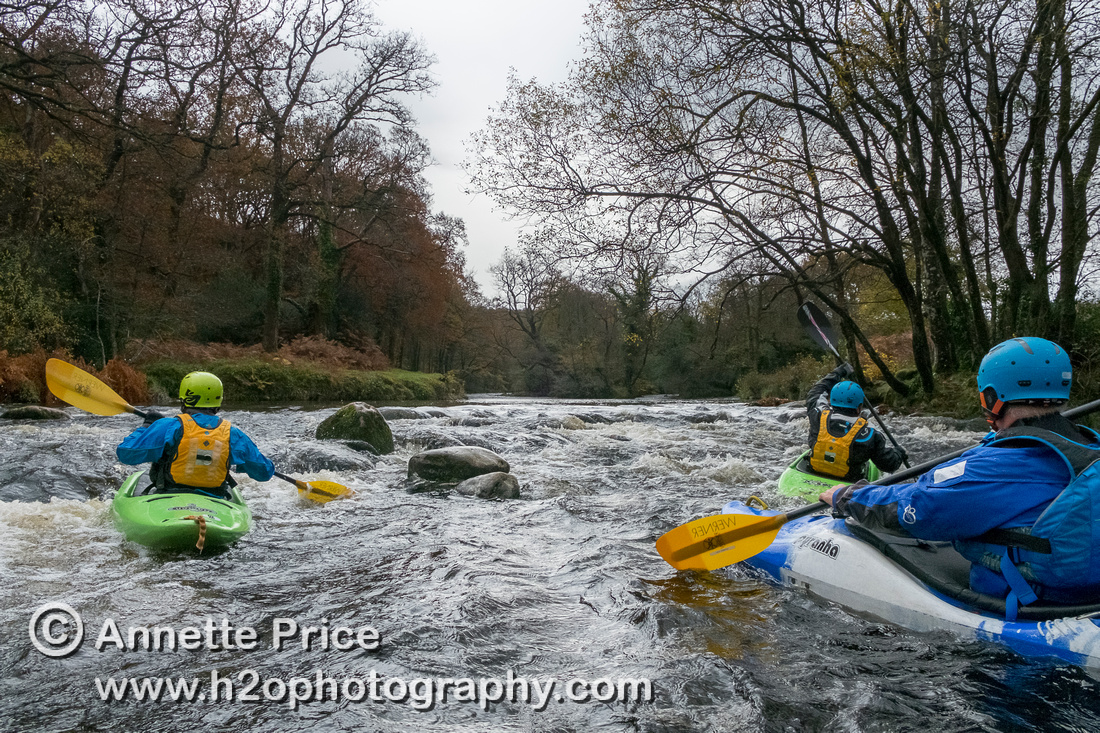 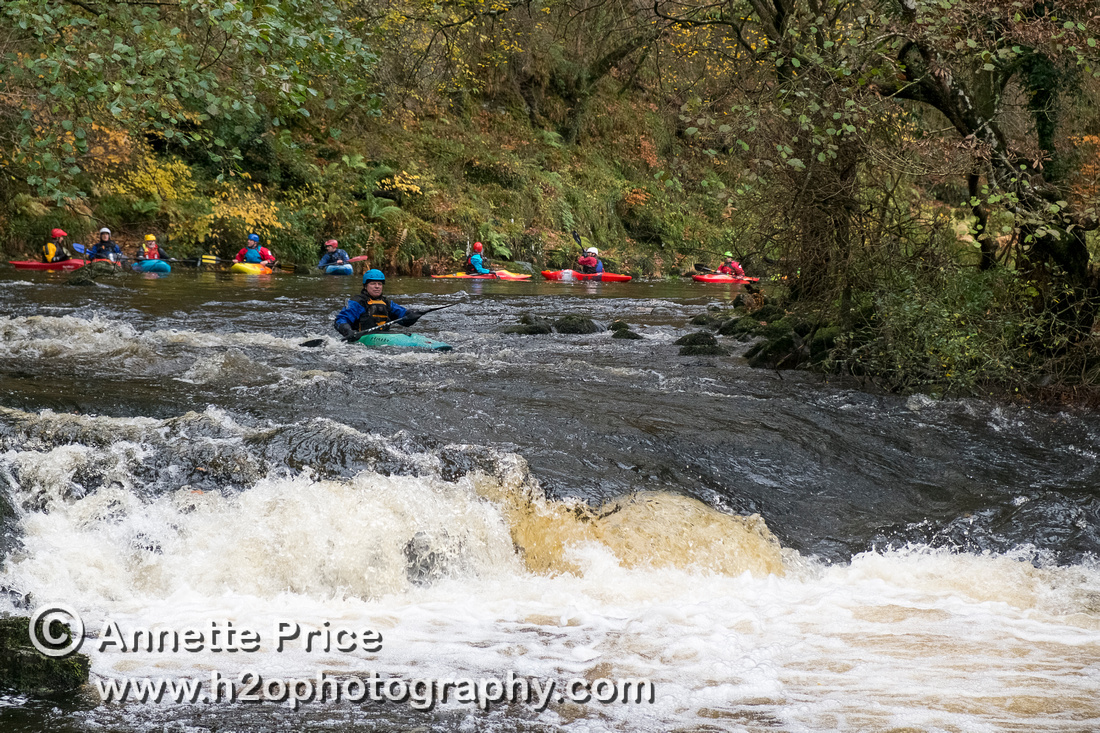 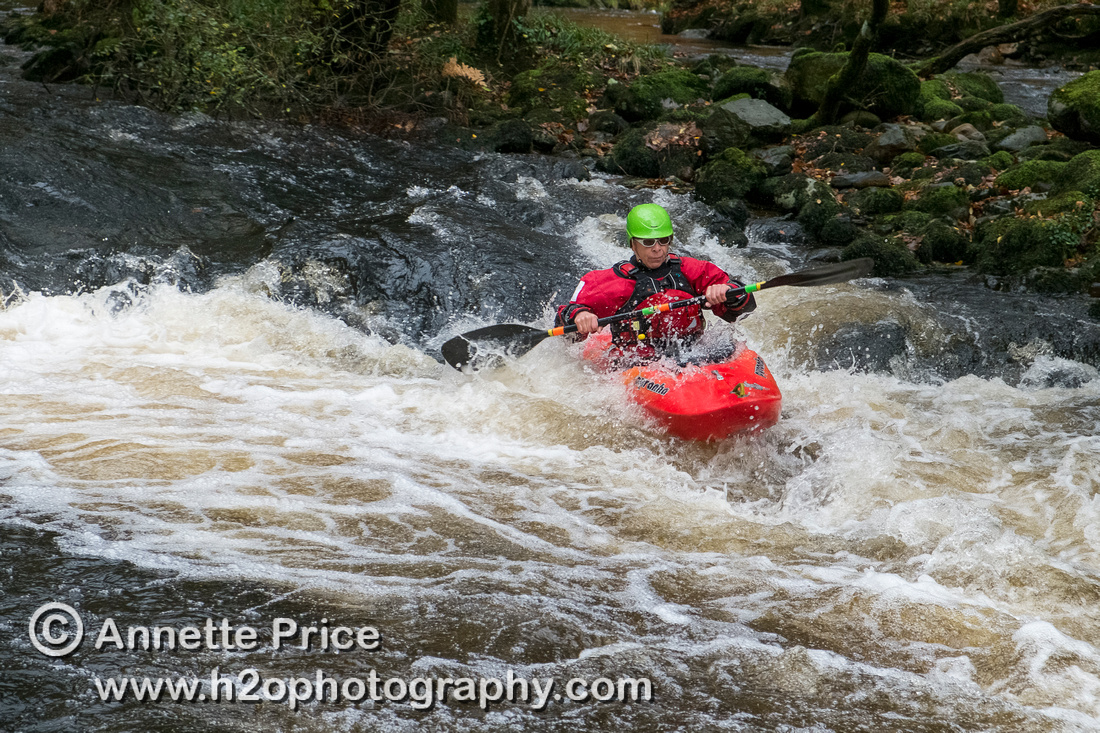 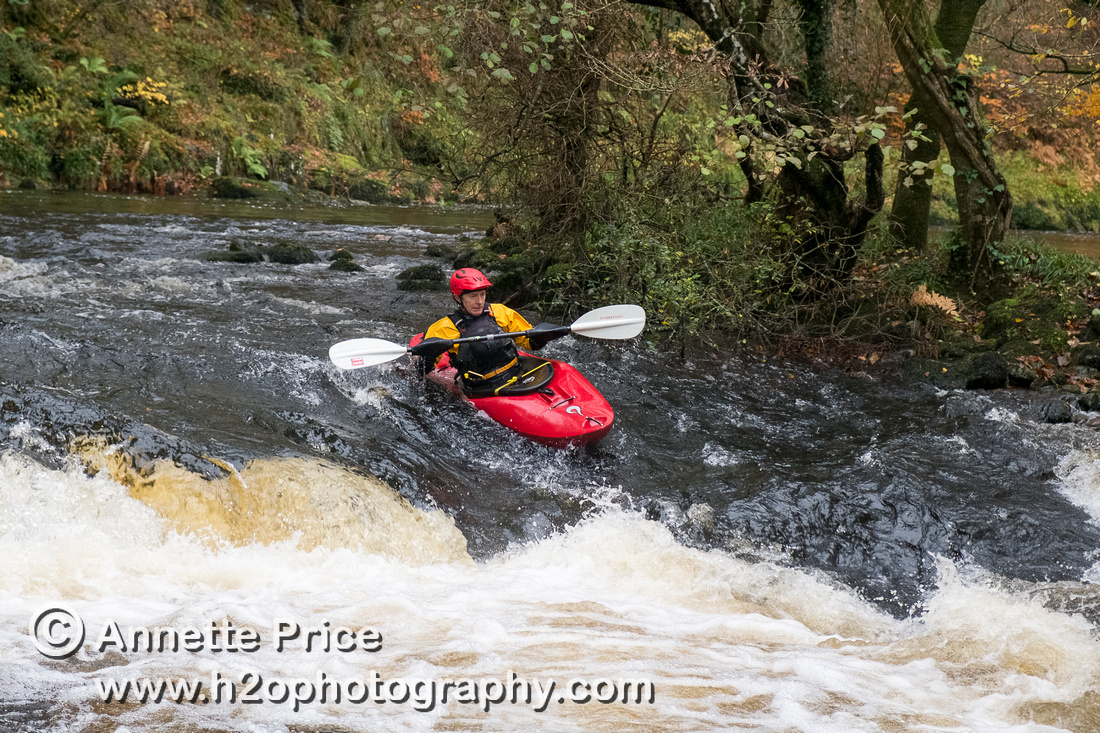 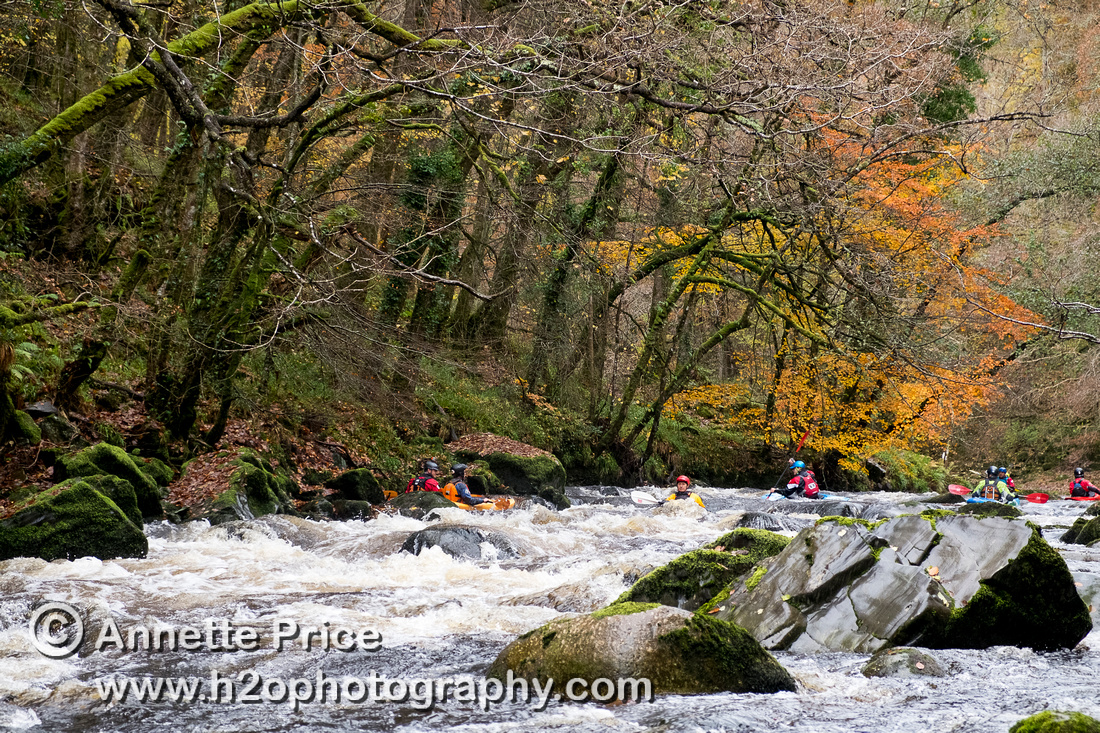 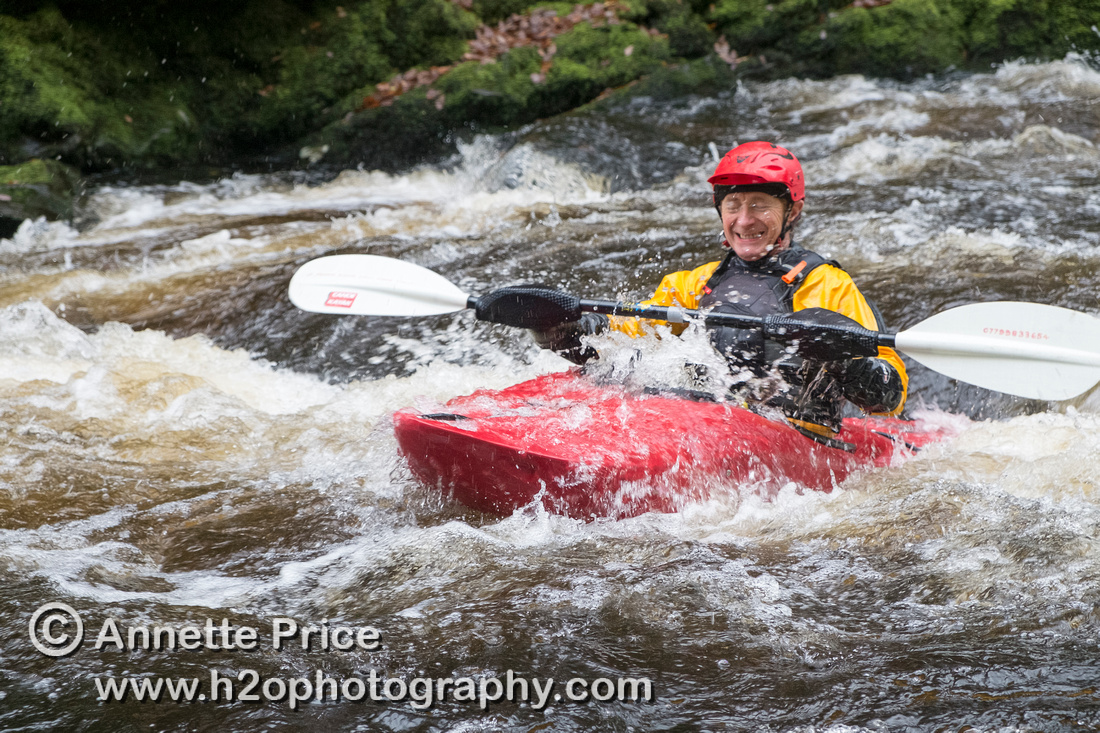 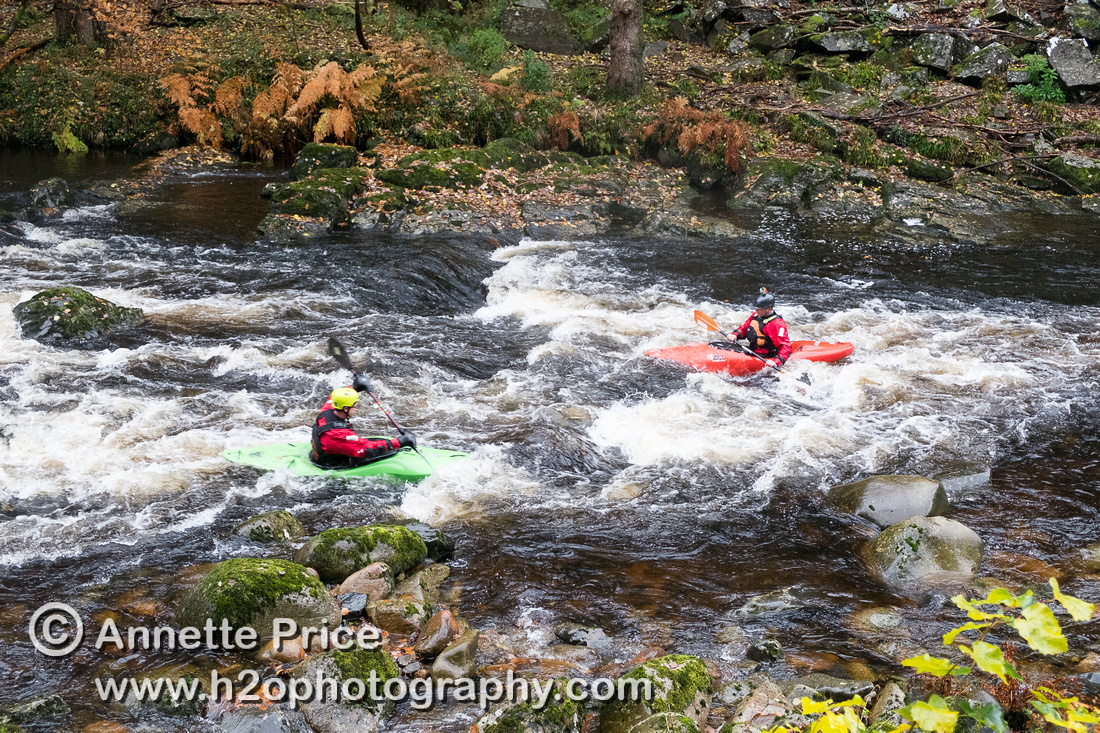 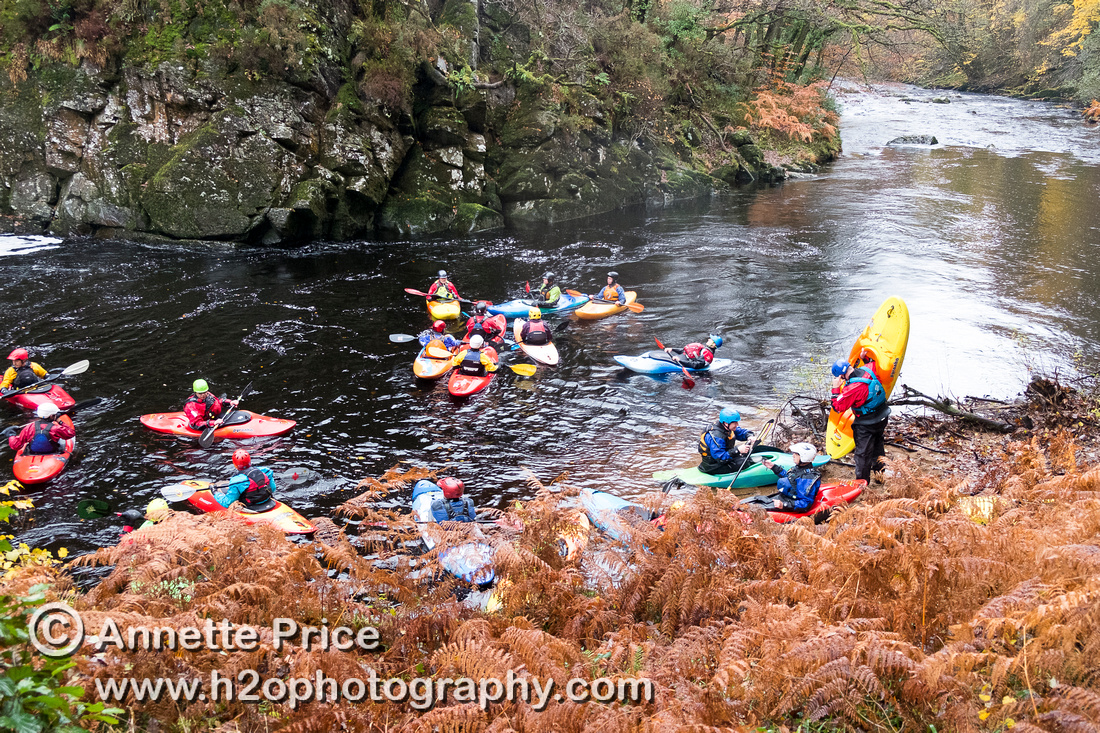 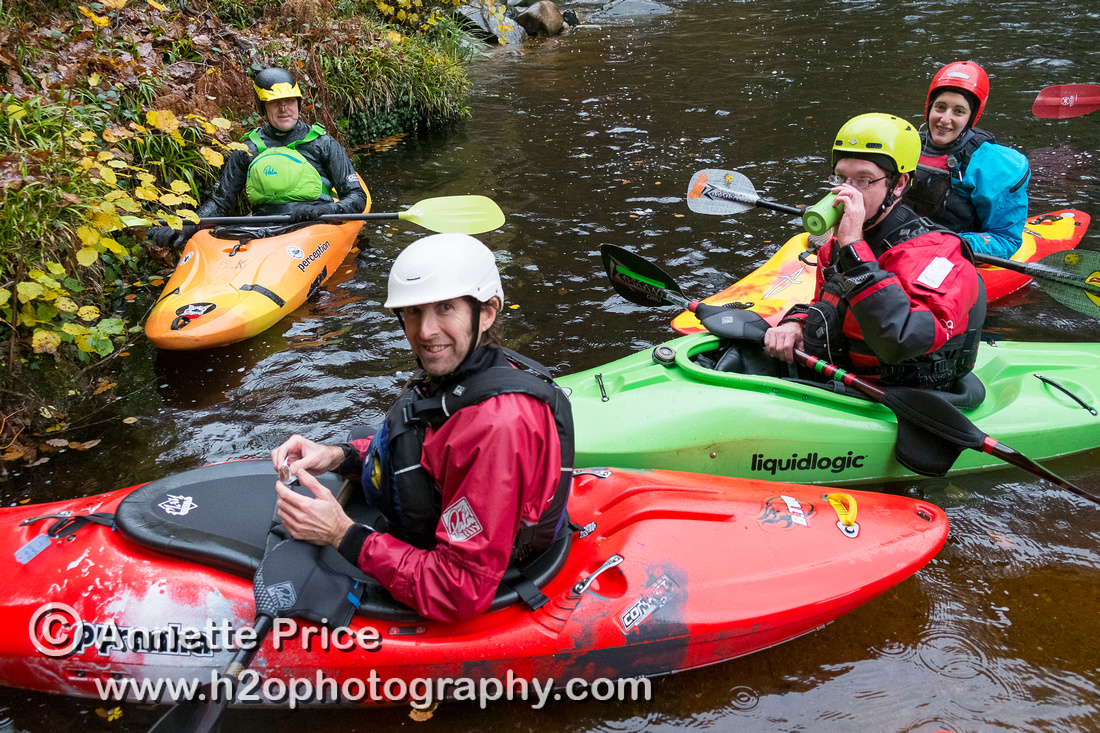 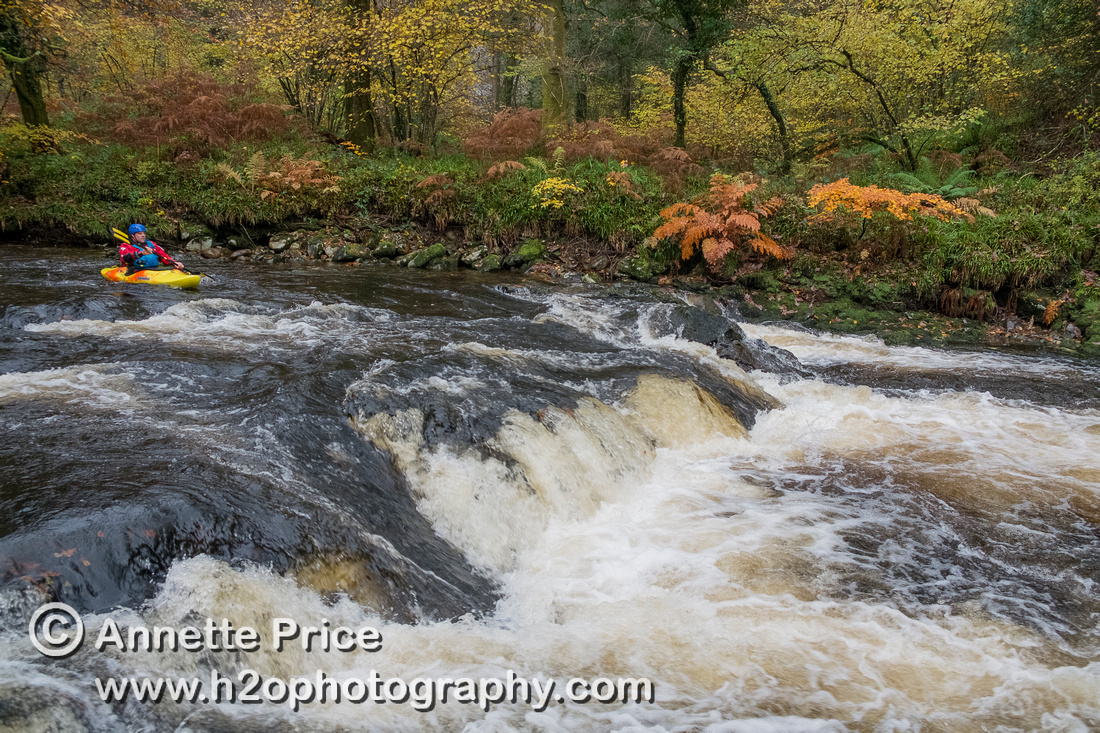 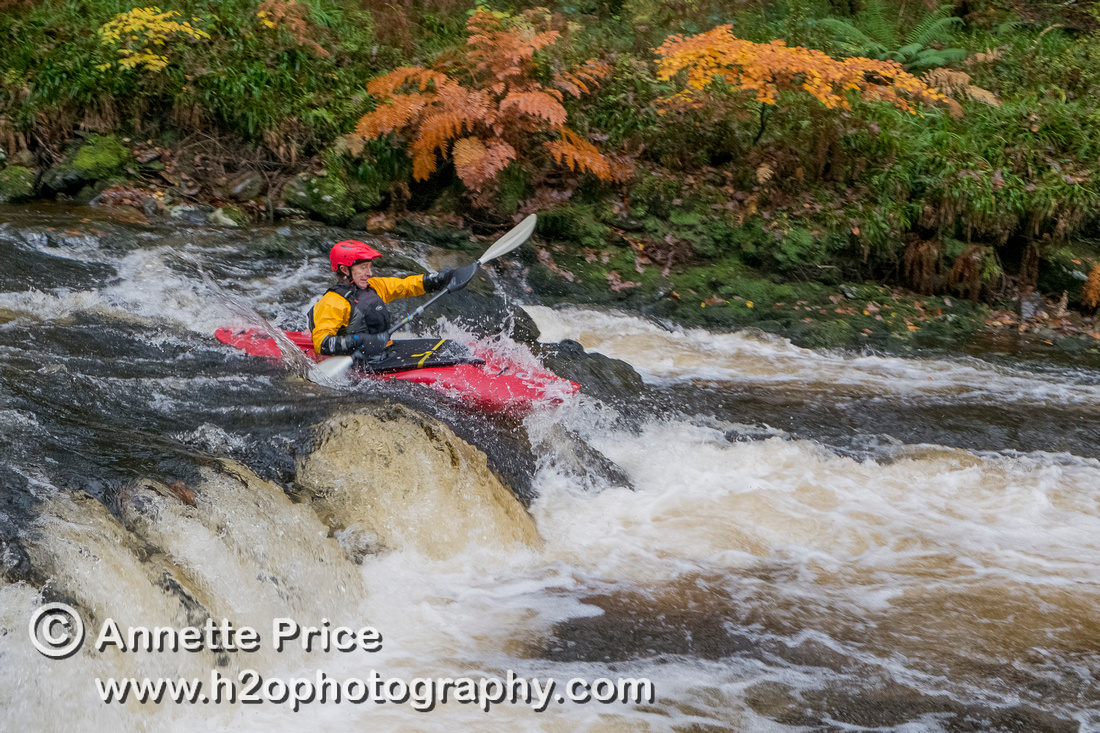 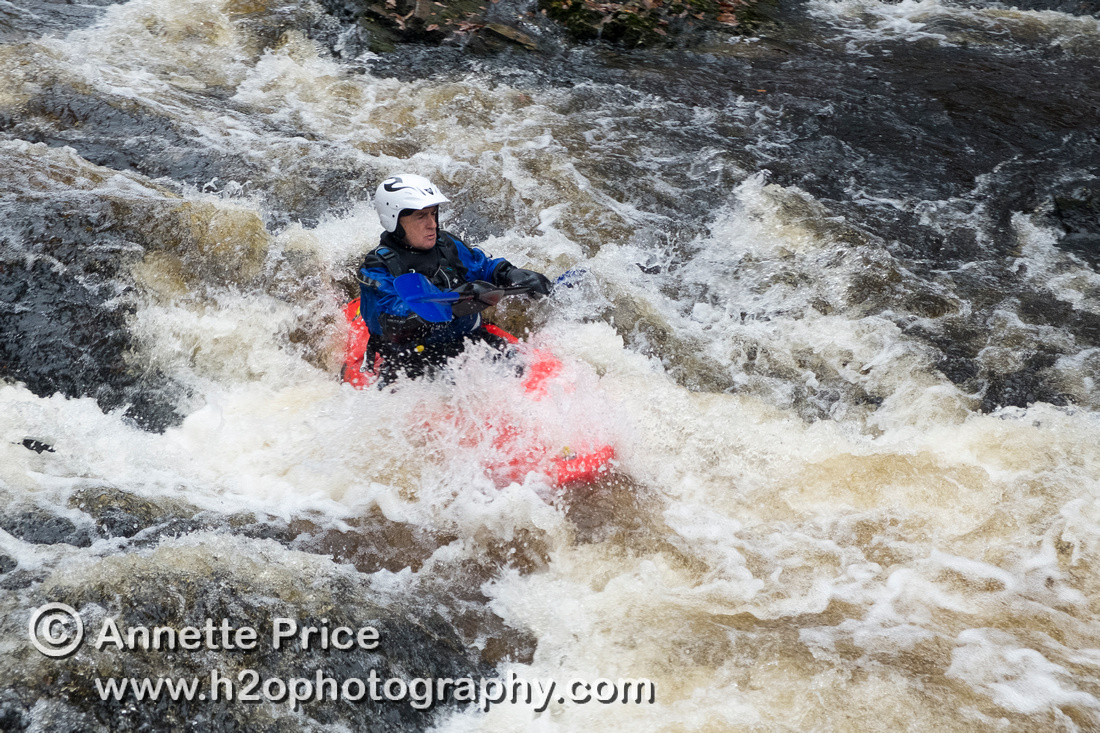 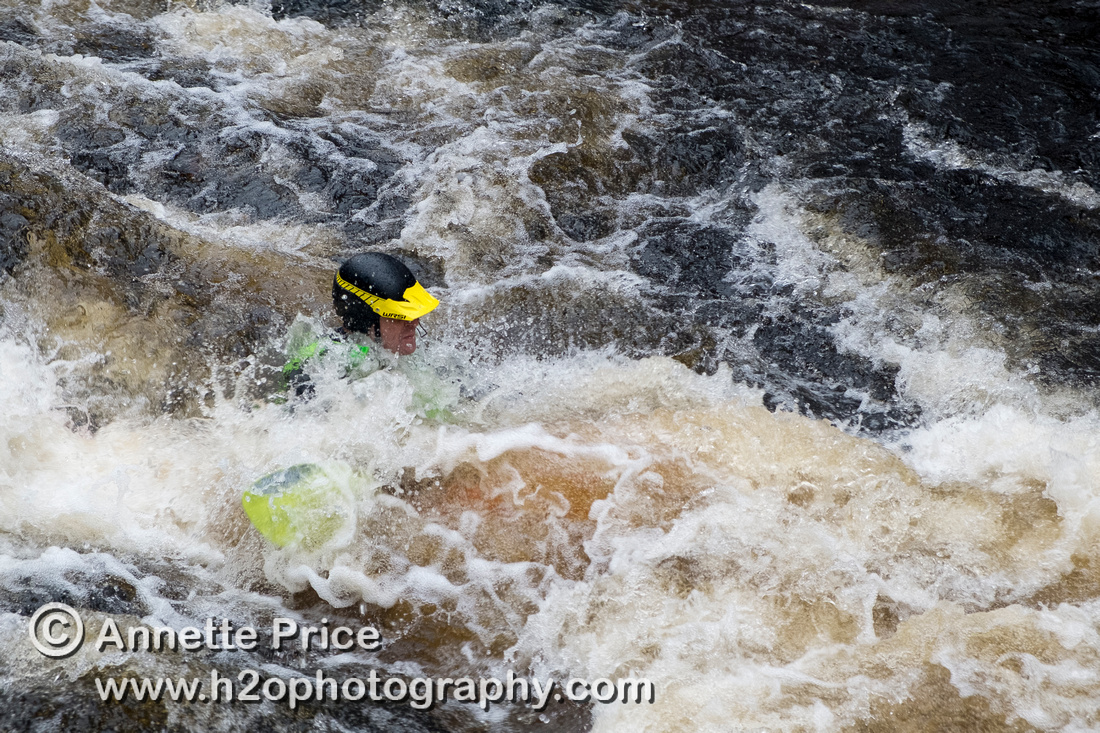 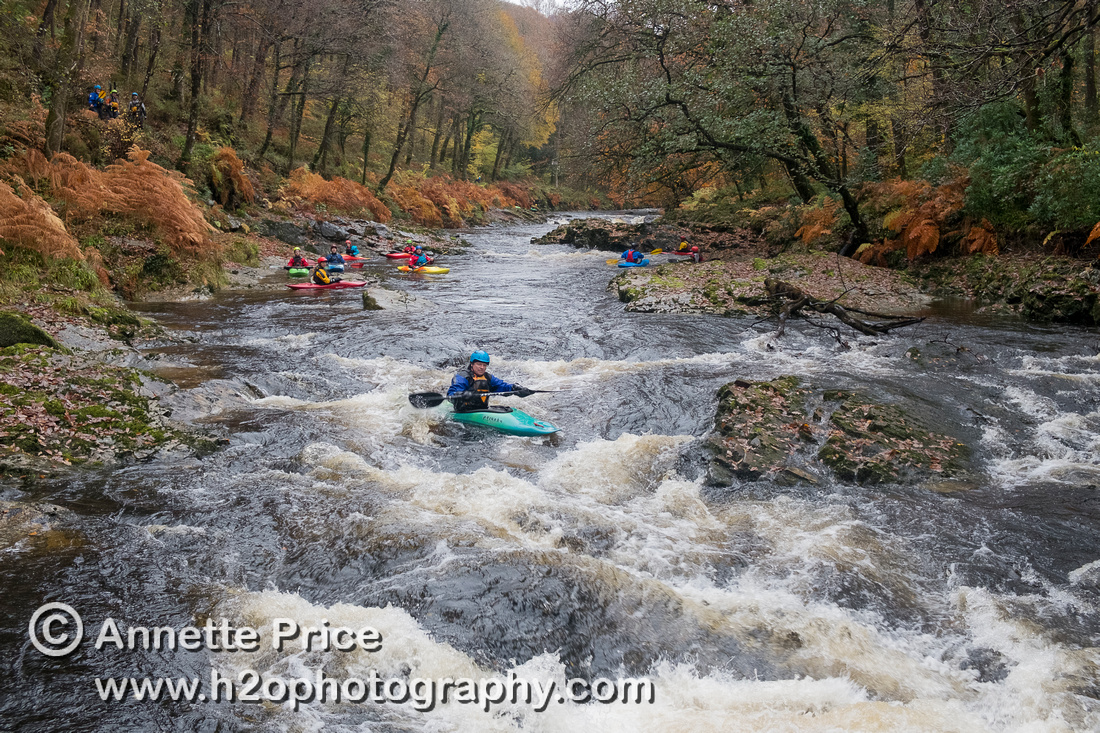 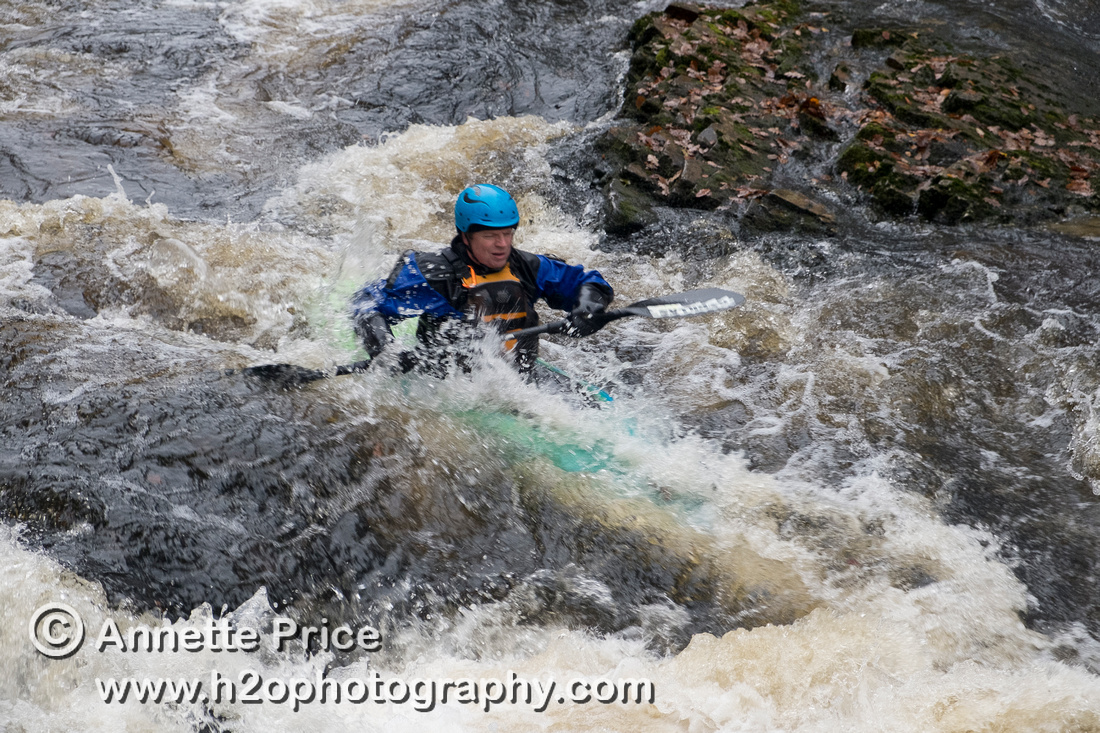 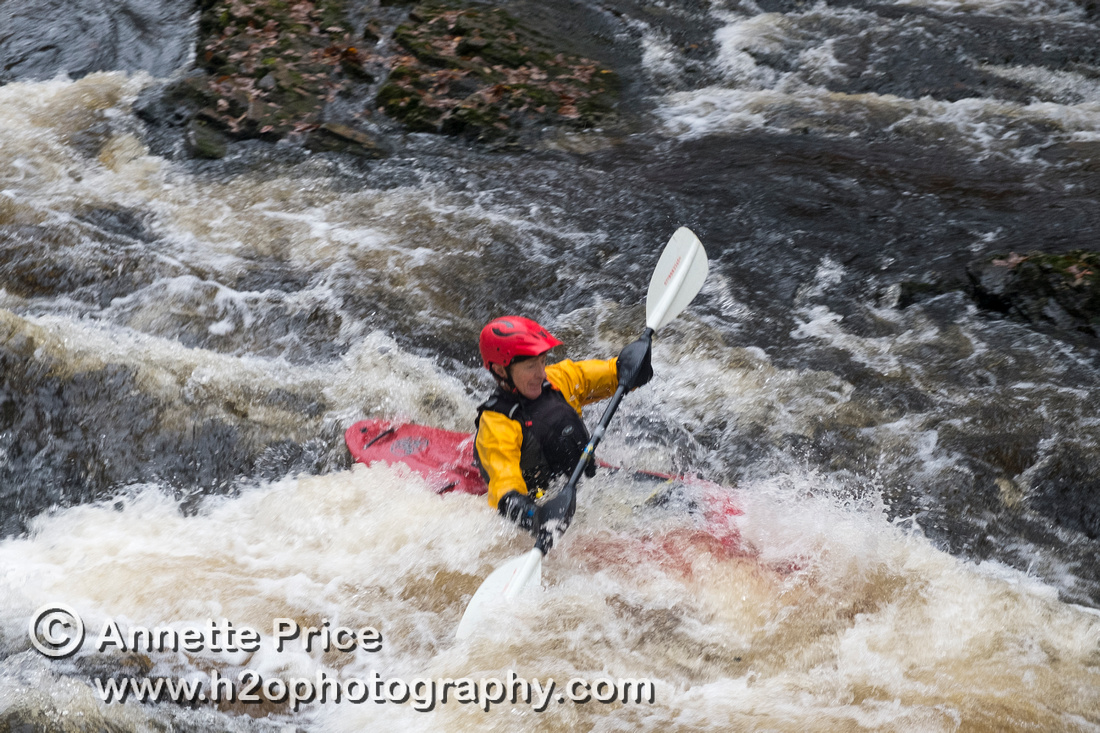 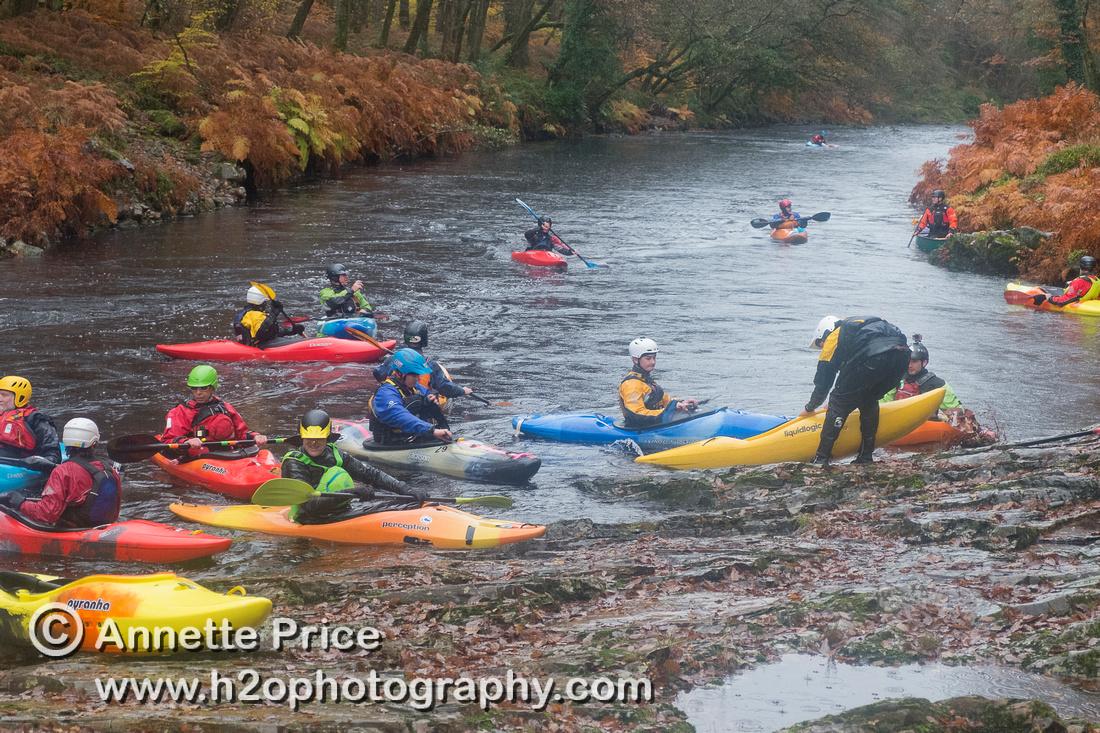 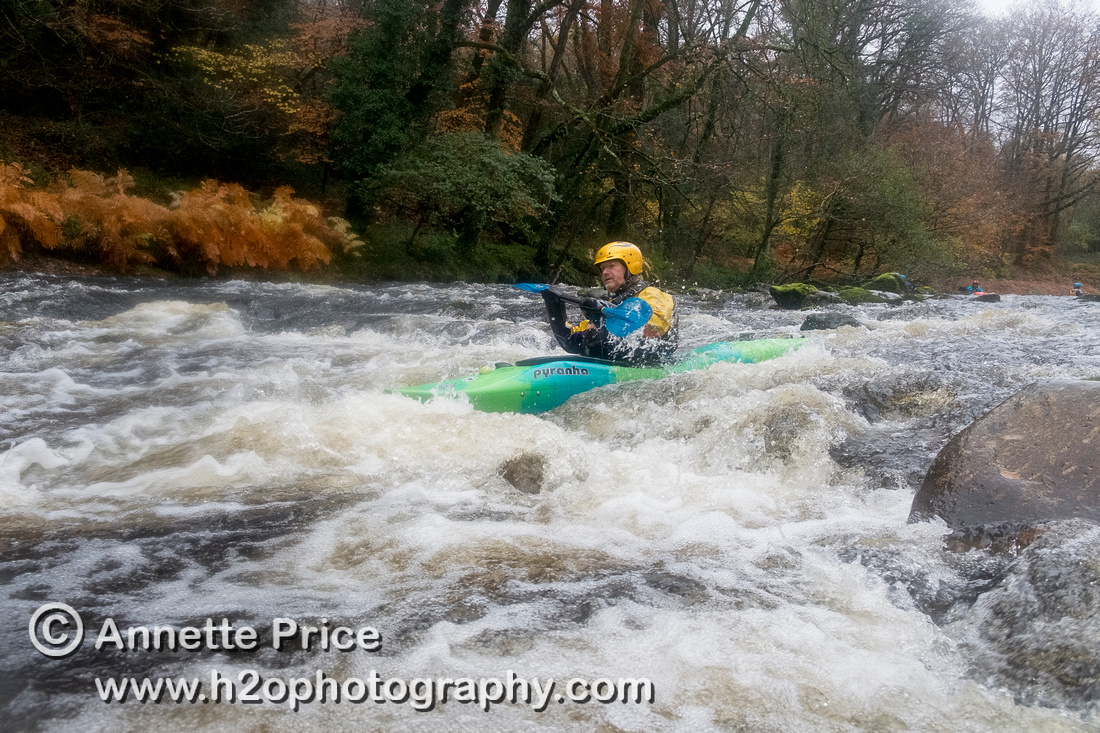 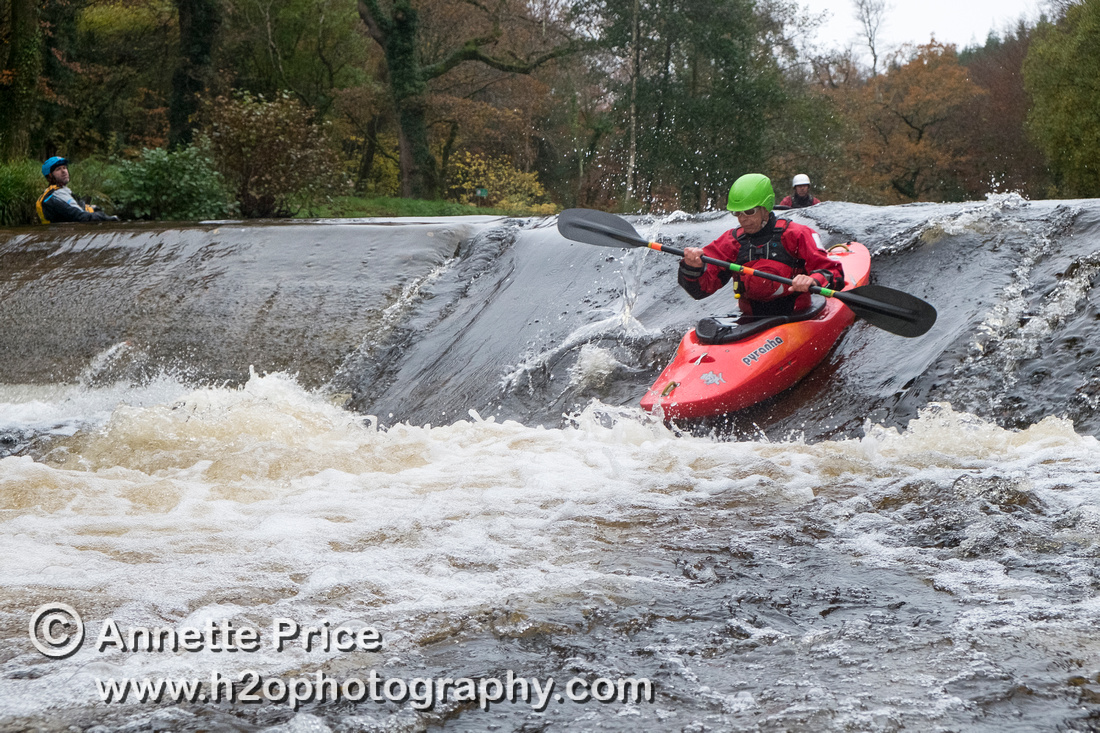 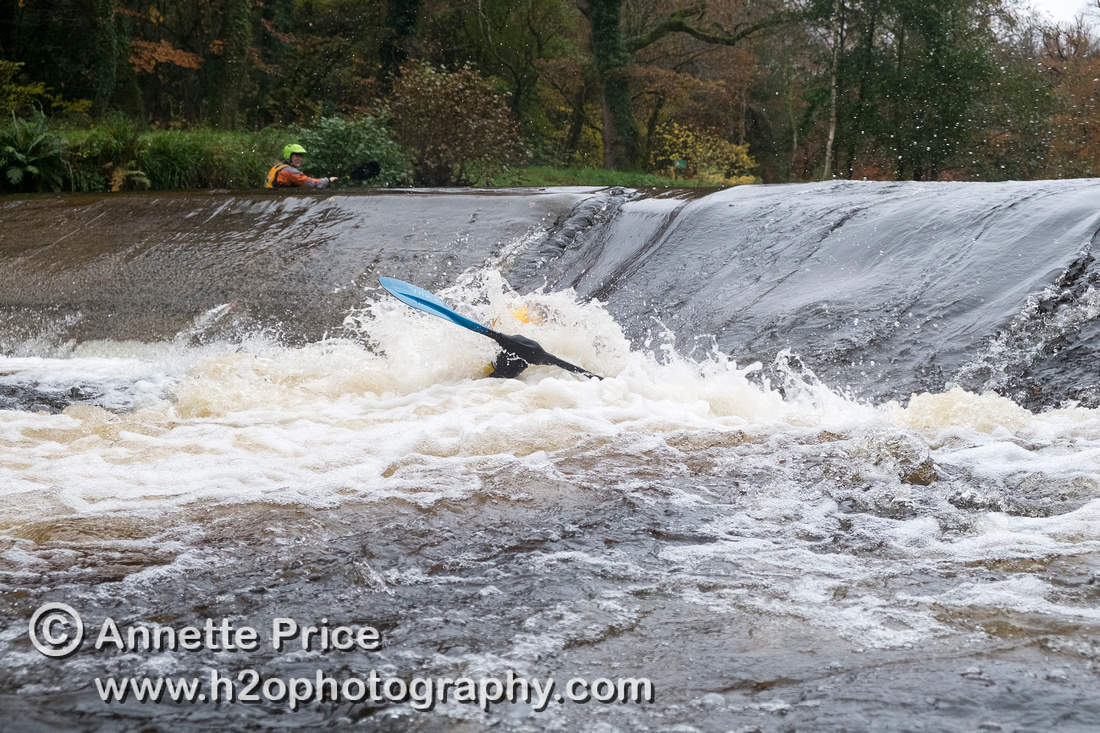 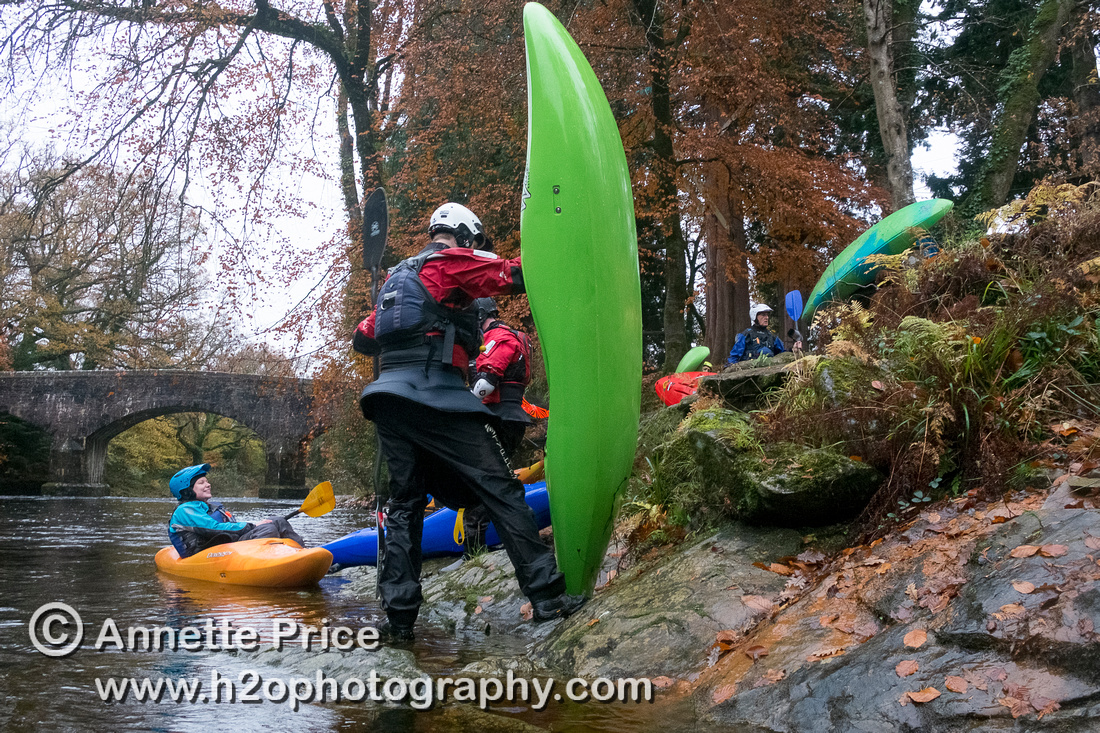 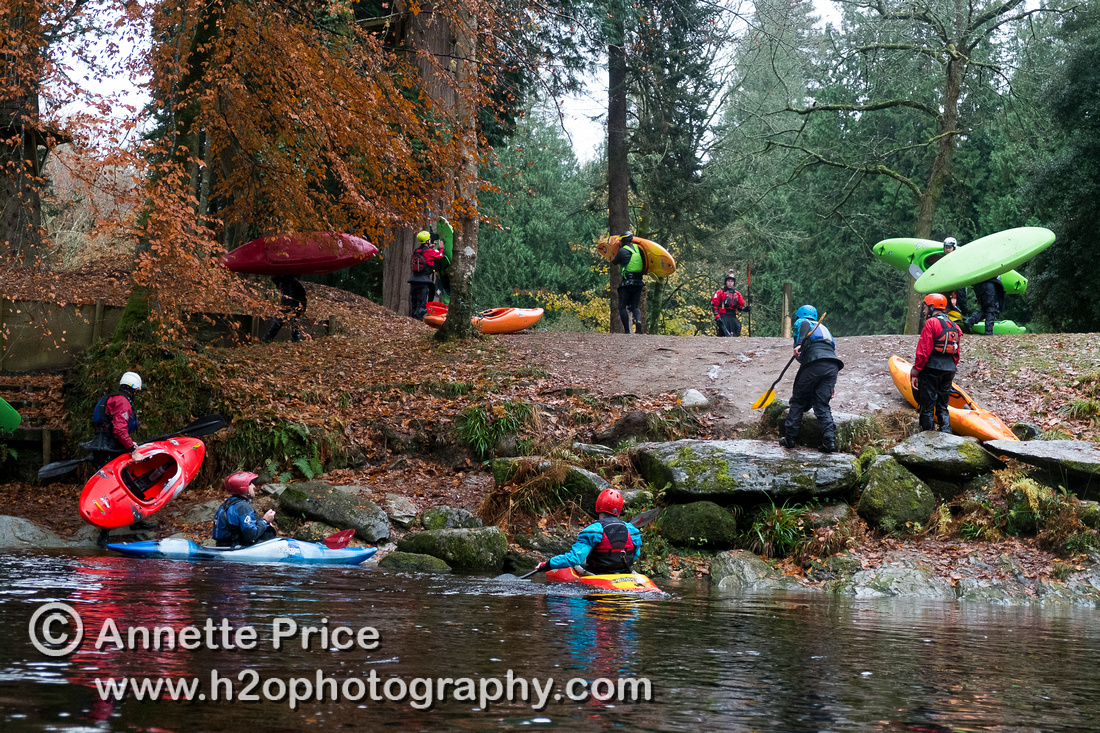 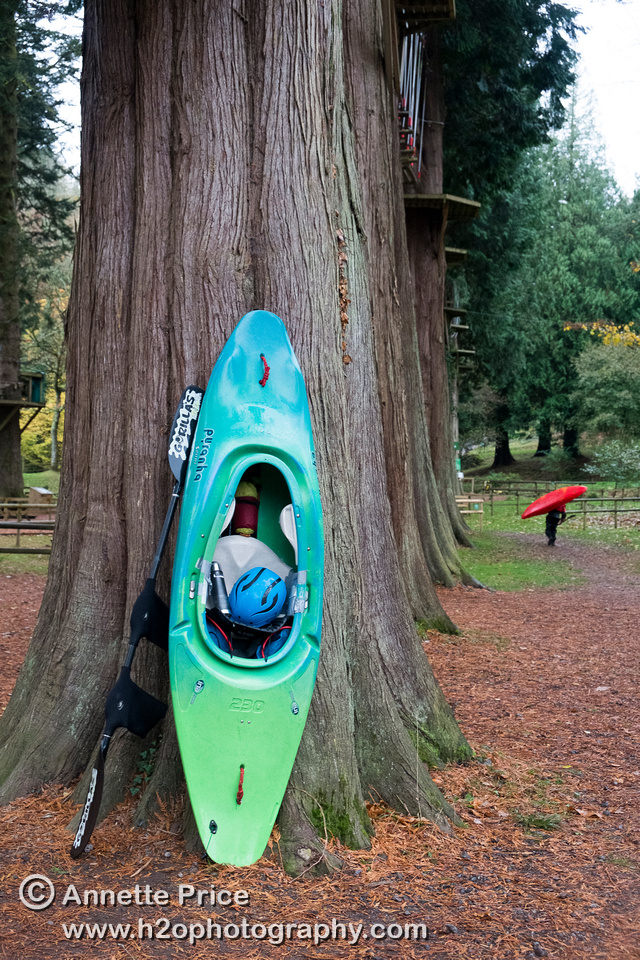 Samuel Higinbotham(non-registered)
On account of big names like Beyonce and Tyra Banks (Tyra uncovered the lacefront secret on her television show) ladies see a way that they can share a "look" http://poshglad.com/collections/boxbraids with the stars - and lacefront wigs are the way they can get it done.
Brianna Dodson(non-registered)
Officia enim atque i http://www.h2ophotography.com/blog/2016/11/whitewater---the-river-dart---day-2
speedy paper(non-registered)
You have gotten eminent photos of that executioner store in the Northeast Ohio. These great pictures have totally entranced me. I couldn't imagine anything better than to see a more conspicuous proportion of your looked pictures into later on.
No comments posted.
Loading...