The Worcester Floodplains by kayak

On January 3rd 2013, I crawled out of bed long before dawn to photograph the River Severn floodplains around Worcester.  Twilight was just making an appearance as I carried my kayak to the water’s edge.  Getting on the water near Kempsey, which is south of Worcester city, I paddled up stream then out over the fields and submerged barbed wire fences.    Gradually the moon was replaced by the rising sun and it was difficult to tell where the river ended and the floodplains began – as the land had been transformed into a seemingly never ending lake, scattered with trees and the tips of fences.  All these images were taken from my kayak. 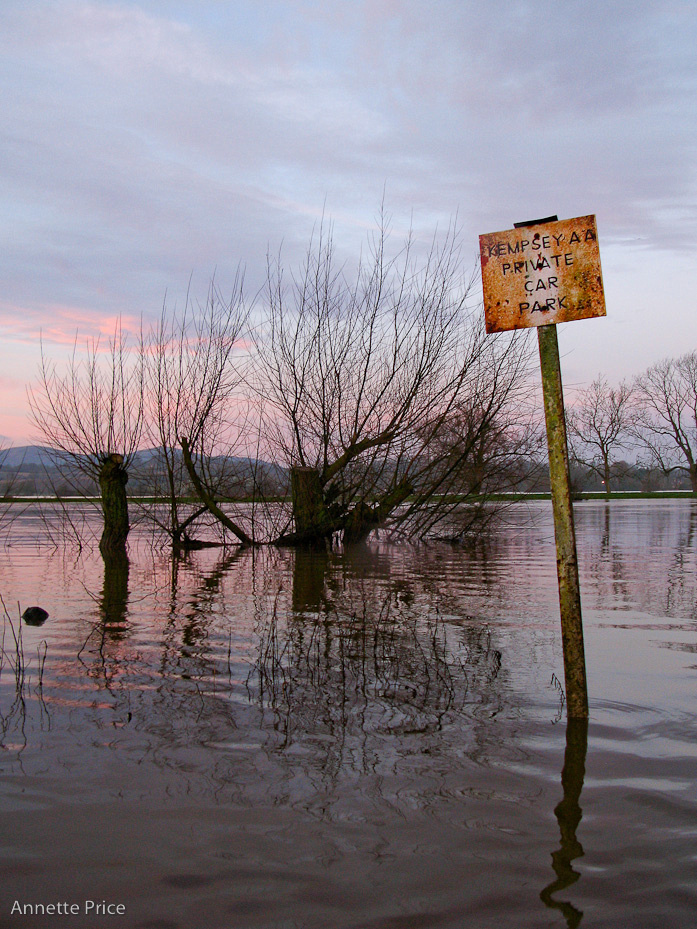 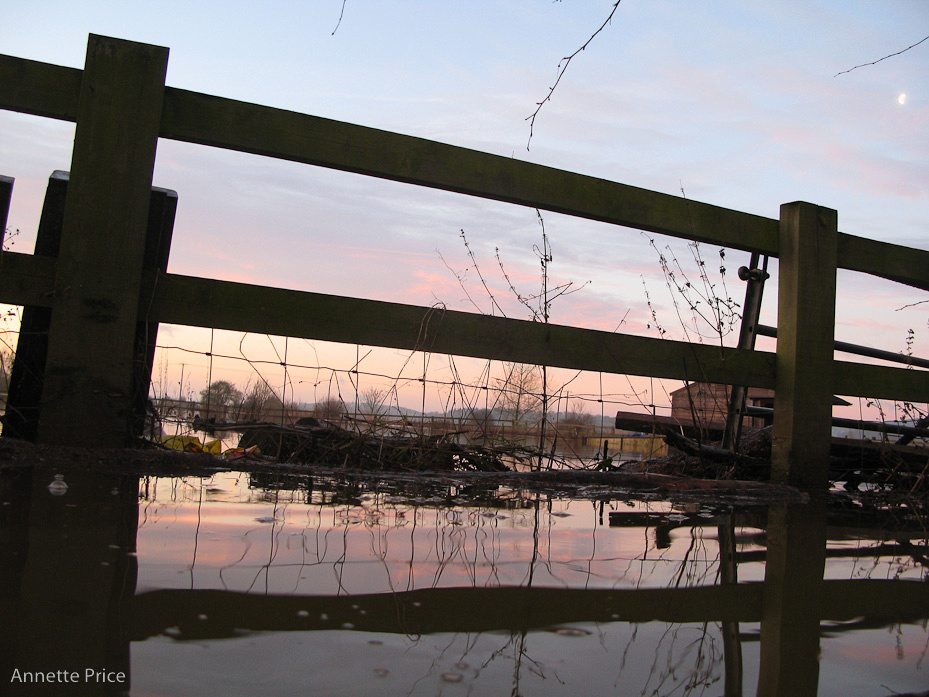 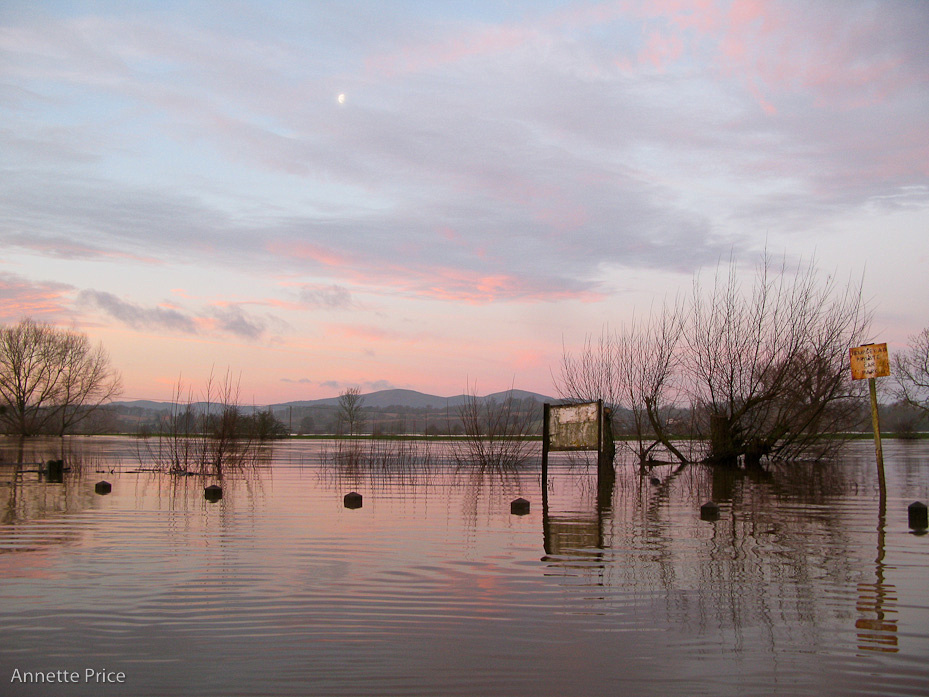 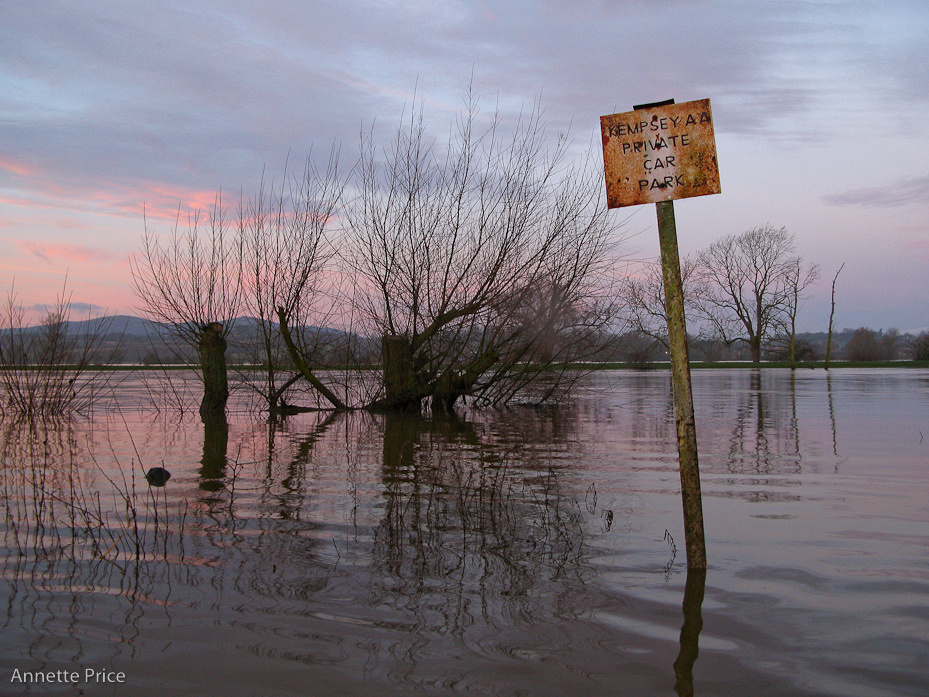 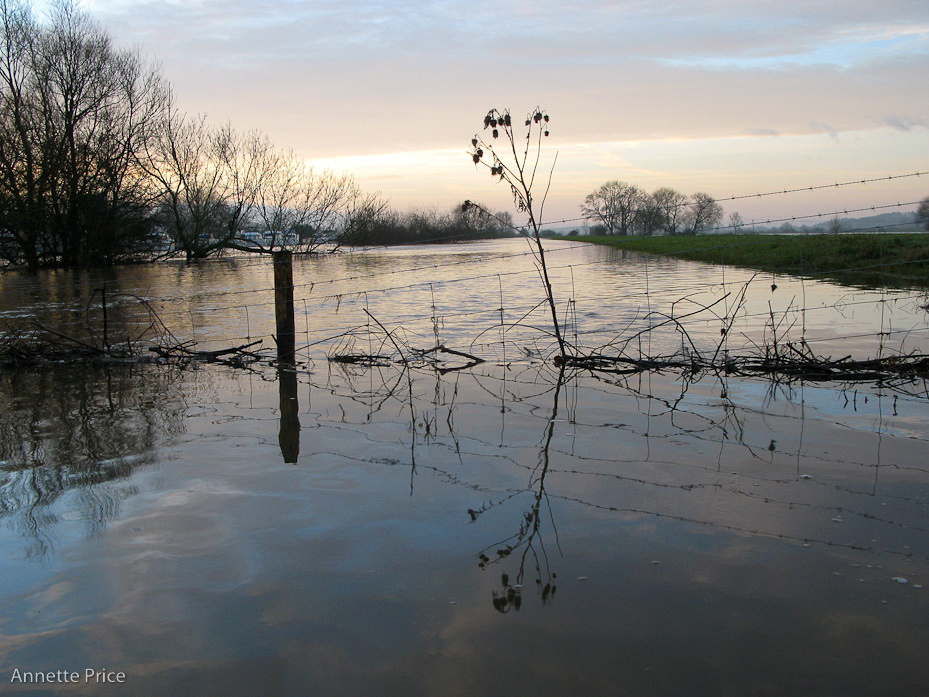 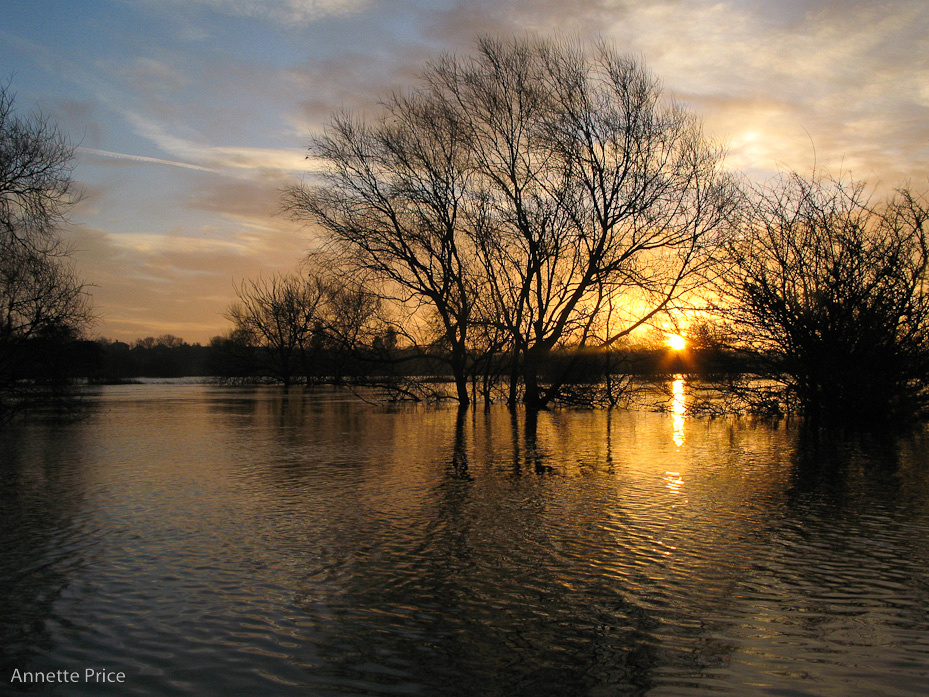 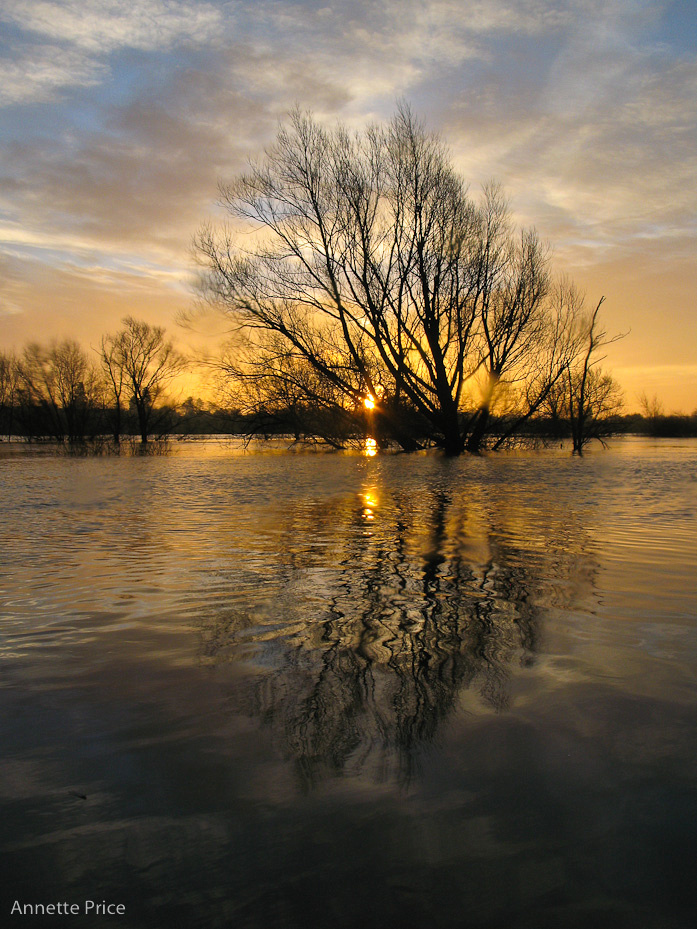 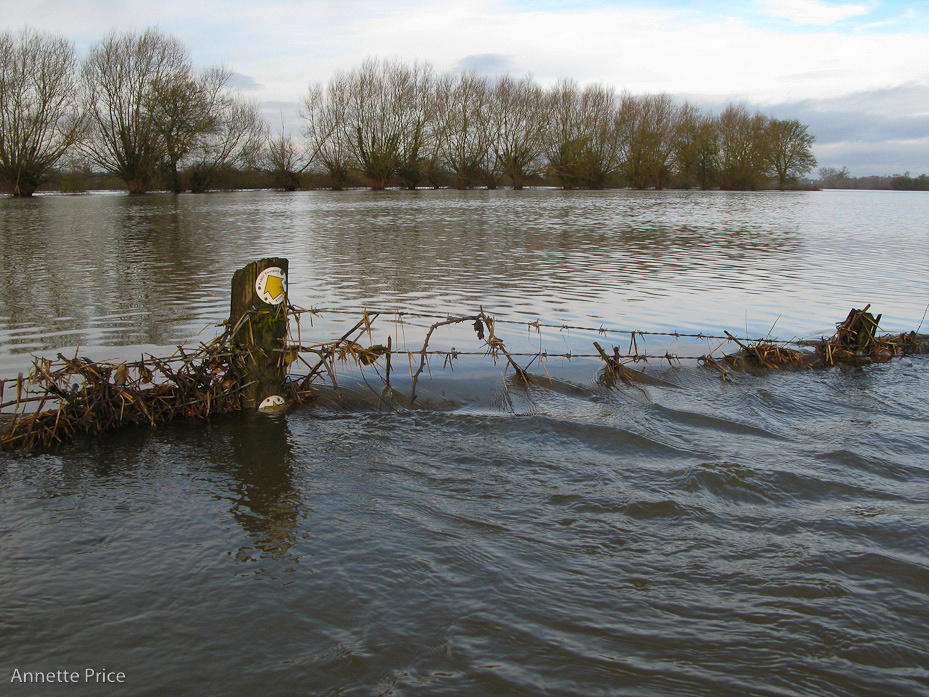 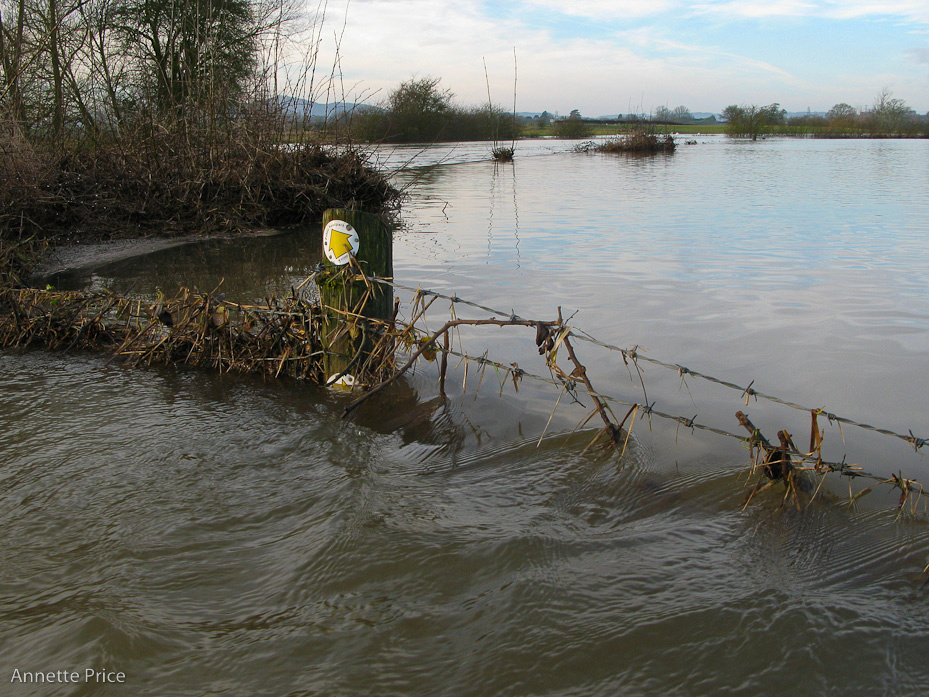 The Floods were retreating, pouring out of the fields and into the flooded river 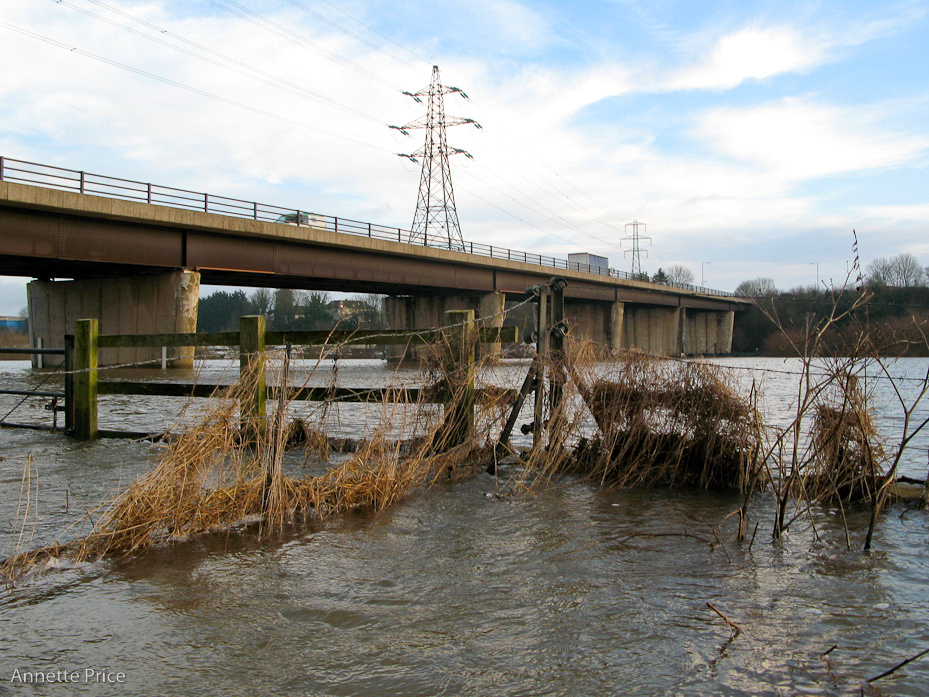 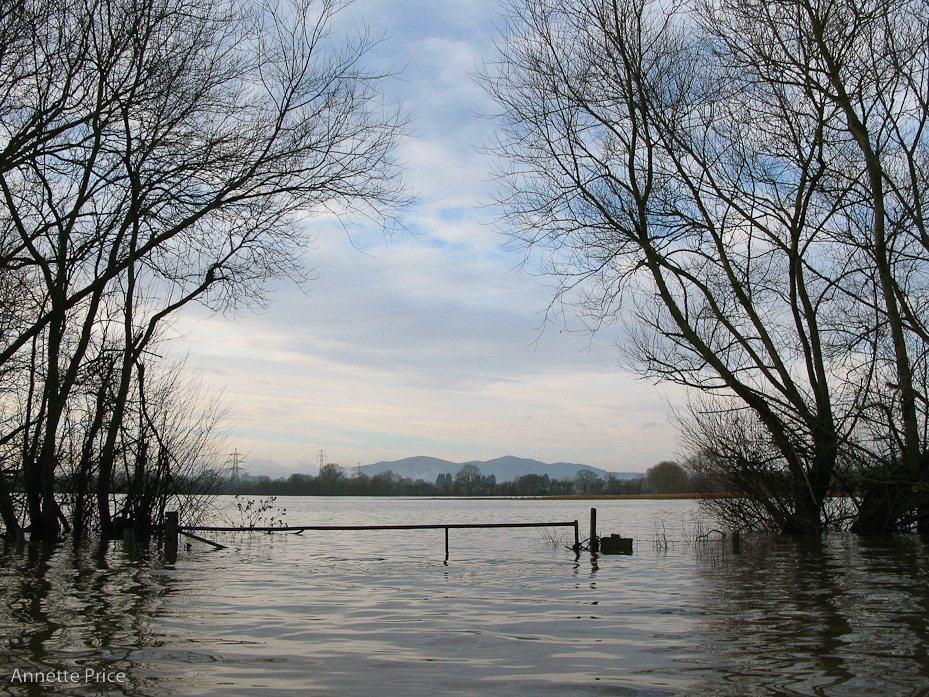 Malvern Hills from the floodplains of Worcester 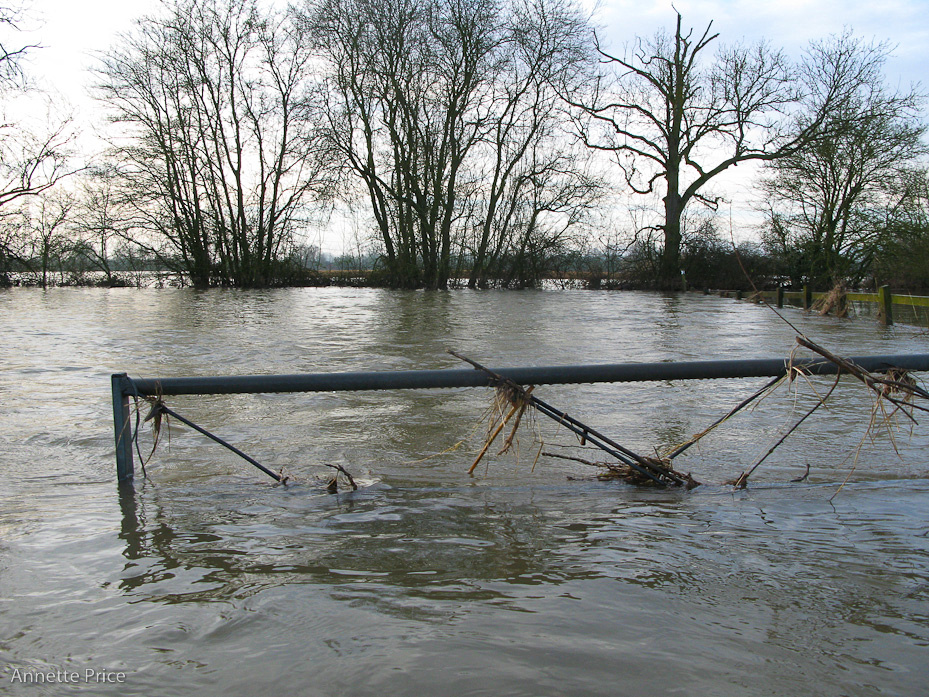 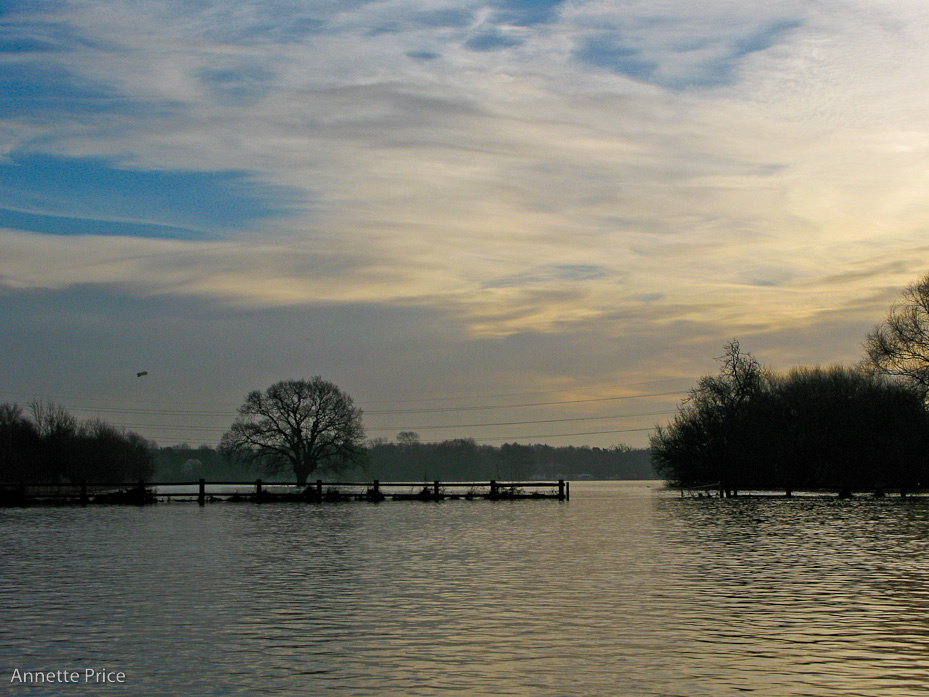 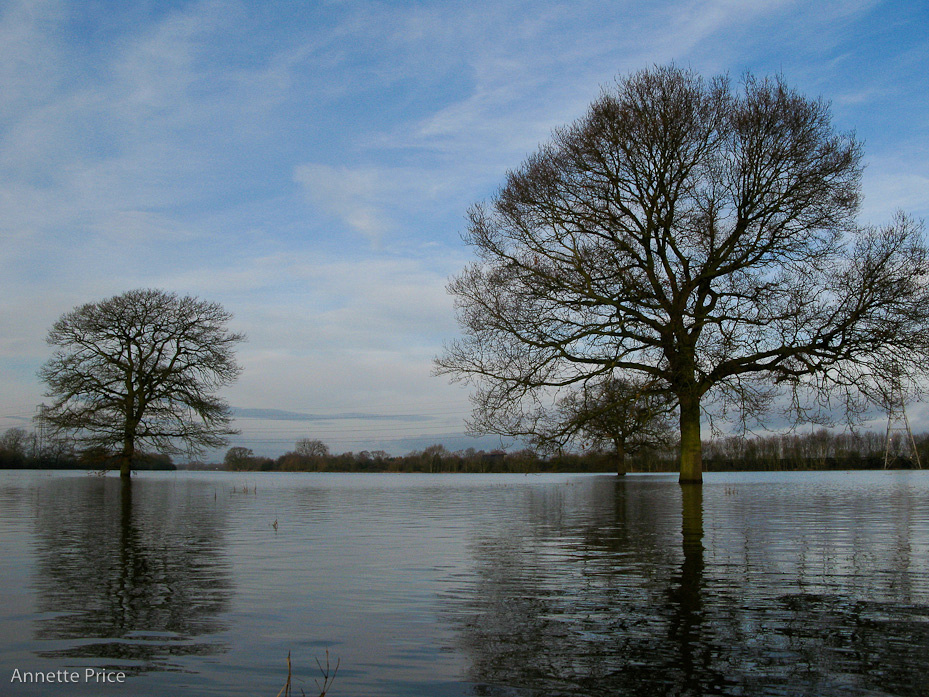 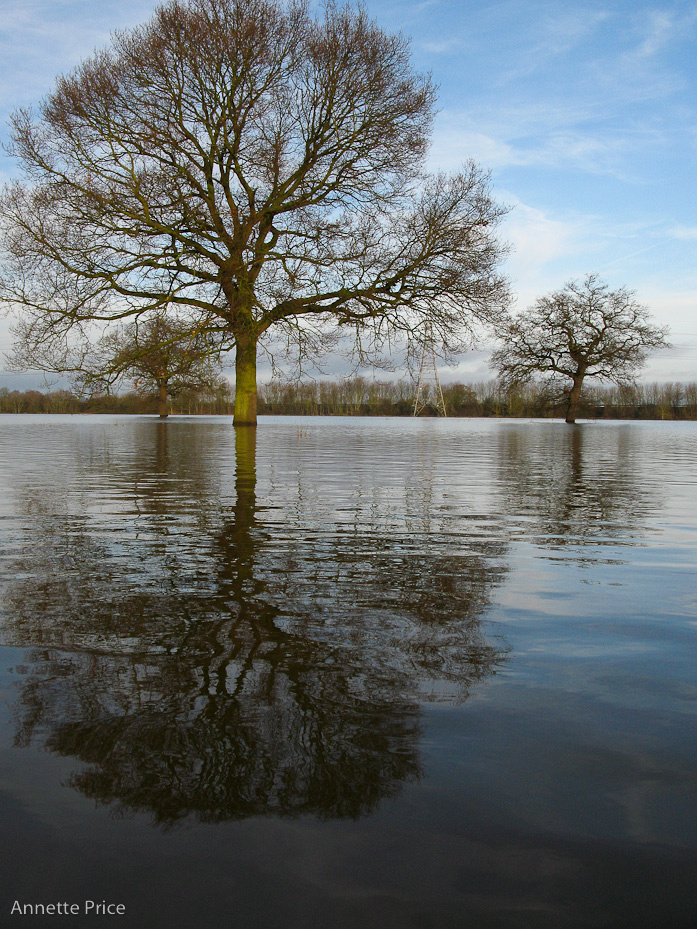 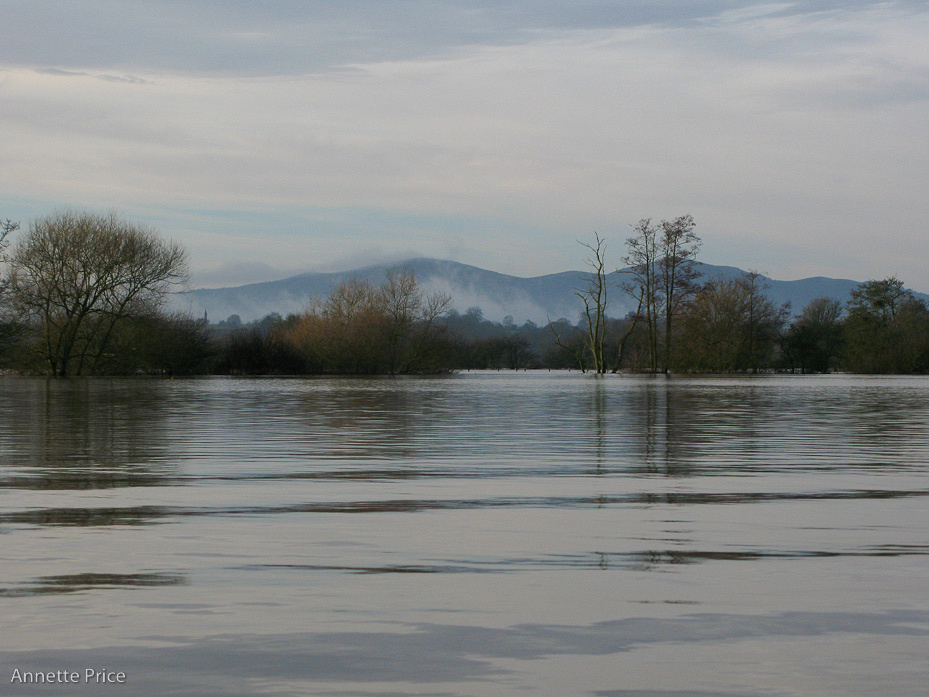 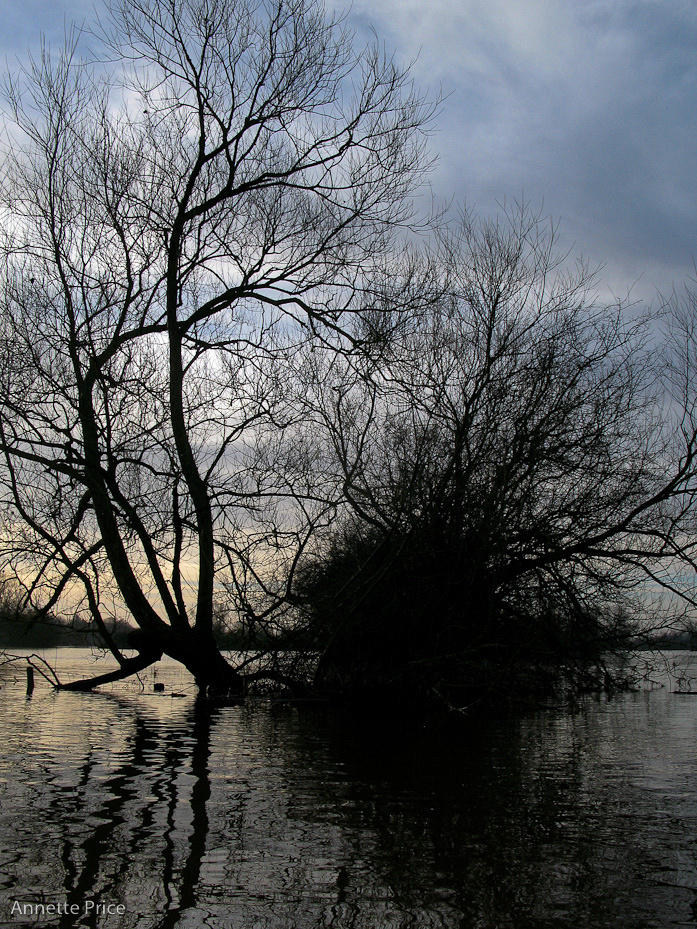 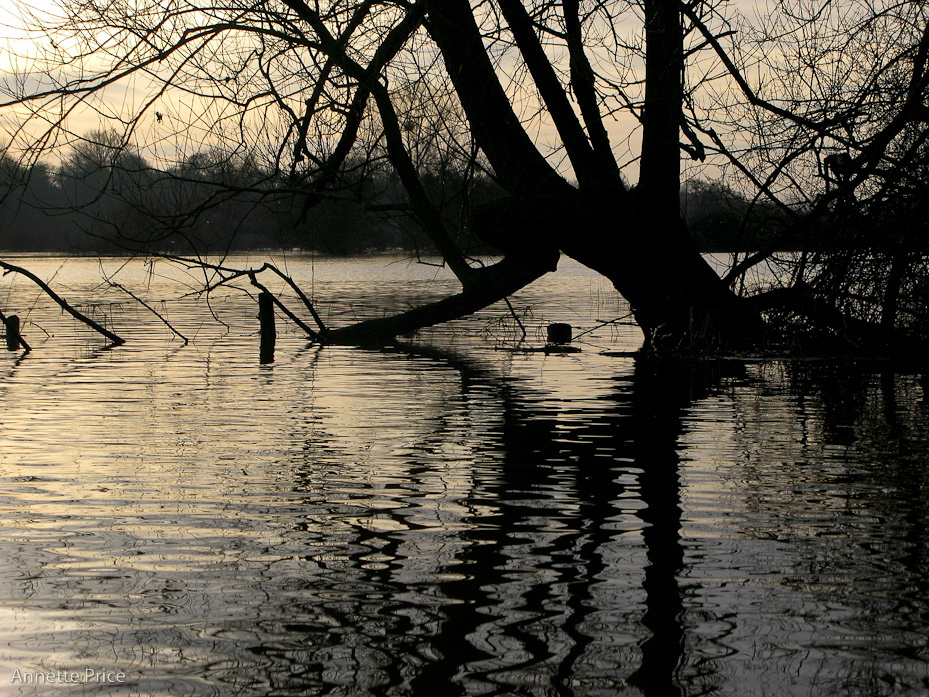 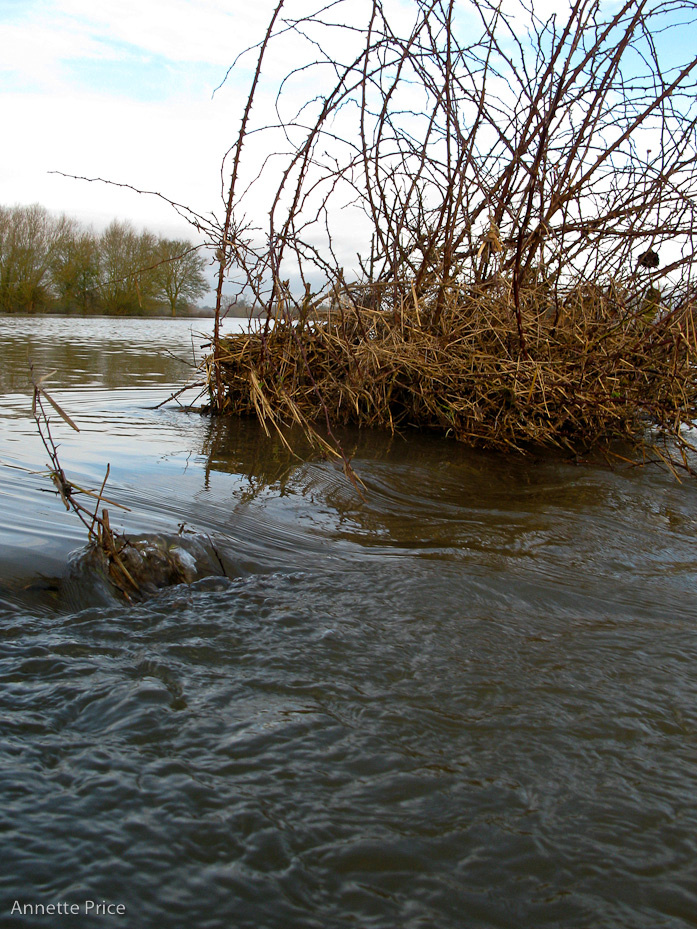 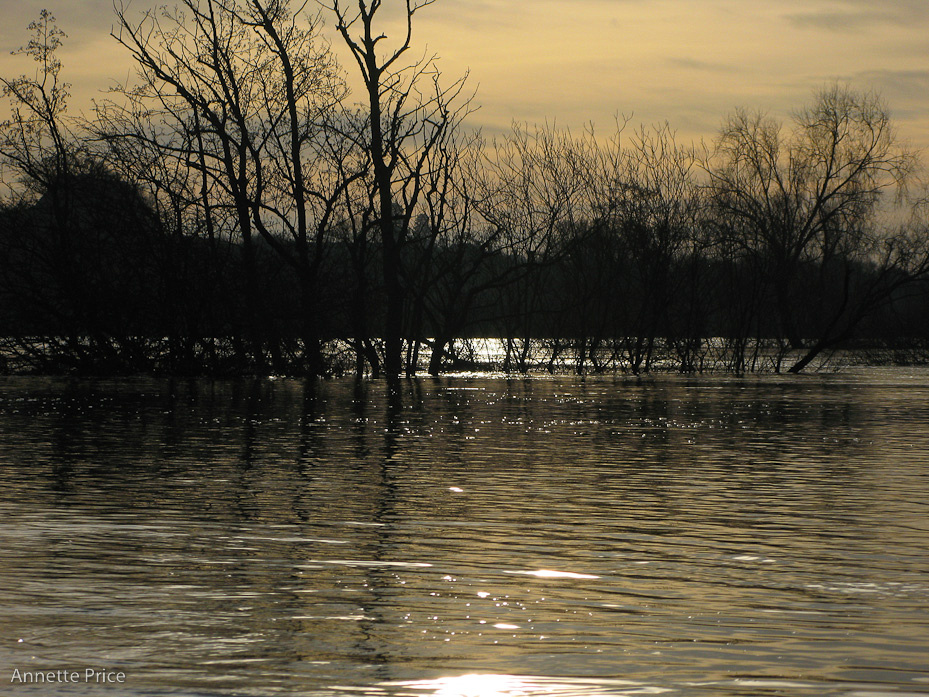 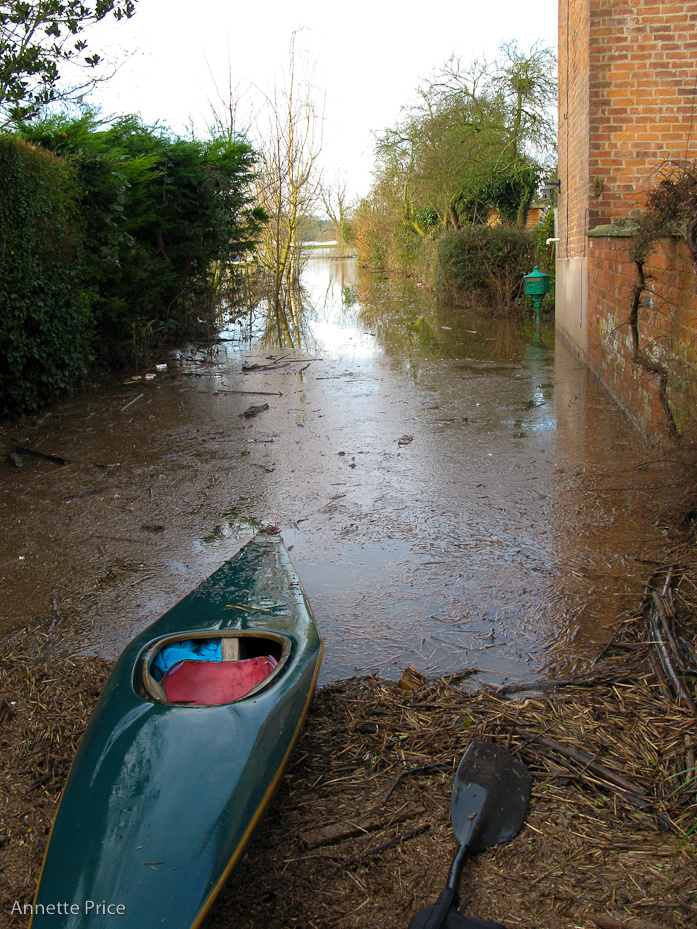 Here is my boat.  When I want to paddle the River Severn from this get-in point (Kempsey)  I normally drive along this road and park near the river.  Luckily the well sand bagged house next to the road did not get flooded.